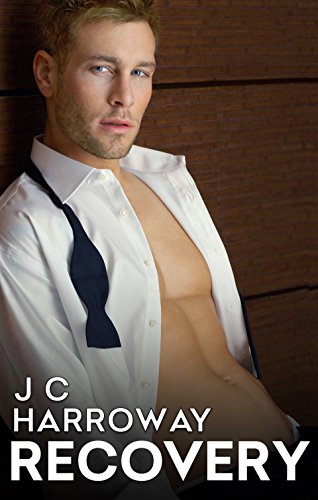 I wasn’t sure about this, it seems to be JC’s debut book as I can’t find any other novels, and of course as its an ARC no writing sample either, but took a punt and I’m so glad I did. Its a perfect blend of great characters, believable story with solid plots and a beautiful romance.

I’m a sucker for the Hollywood trope romance, and Nathan was the perfect gentleman. Tired of the mindless sex he was looking for something more, when out of the blue along comes prickly and reserved Sophia. She’s not swayed by his fame, if anything it seems to put her off. She’s unlike the bimbo’s, groupies, and image obsessed stars he usually meets, and he’s intrigued. Looks like she’s shut him off at the start  though until a rogue photo of them gets out.

He’s furious at first, she’s incandescent with anger, and its a real, passionate head to head moment. Wow that heat from the fierce scenes was incredible. I like dramatic moments like that, which feel so real. I understood the fury on both sides, each thinks the other has taken advantage.
For Nathan its publicity though and a day to day hazard, but for Sophia and her family it has far more dangerous connotations, and when Nathan realises that he comes up with a solution that brings them together for a short time, hoping to let things burn out and turn attention off her family. They get closer though, that spark fans into an inferno and they’re soon caught up in a torrid and sensual affair.
Fame though has its pitfalls, the media are always out for blood, and I so felt for her when she was worried about her family, worried if she and they could cope with the attention, wanted to hug her when some other jealous females did their worst. I just wanted them to be able to love each other. Nathan was such a perfect man, so obsessed and in love with Sophia, we could see that quite quickly, that the initial ruse became truth, but there were so many pitfalls, so much to go wrong.

Its a great read, passion and fury, sensuality and scorching sex, jealousy, anger, trickery, all the things I love to find in a good romance. I need my characters to feel real, need them to face genuine problems, for it all to not be plain sailing, and JC really put Nathan and Sophia through the wringer.

I loved too the addition of Sophia’s Autistic brother, played so very realistically, loved how we saw that there are so many degrees of disability, that some can go in to lead fulfilling lives, to have degrees of independence, that so much depended on just how badly they were affected, and what support had been given to help them achieve a happy life. I just loved his words to Sophia at the end, where she and we could see how far he’d come. Too often disabilities are used in books in a totally unrealistic way, almost brought in for the sympathy factor, and real life isn’t like that. Disabled kids attract smiles at the things they say and do – when their grown though it seems so many people want them shut away, out of sight, to be hidden, and what we should aim for is that disability is just another facet of life.
It can and does affect many families, and to see inclusivity done in such a positive way as in this book is really gratifying.

ARC supplied by Netgalley and publishers.