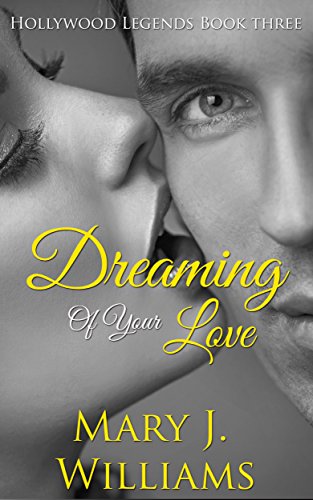 I enjoyed the first in this series, and we met Colt and Sable there briefly, so I felt as if I already knew them slightly. Its the Hollywood trope too that I so love reading so I had to take a look at their story.

Well, its Hollywood…but not as we know it Jim, or that’s what Spock would say 😉
Colts a top film star, from a Hollywood Royalty family. Yet he’s pretty much able to move around as he wants, until someone takes a stab at him.
I always think of those in his position as being surrounded by guards, given that the public can be rabid, and even those who mean well can be intense so it felt a little unreal to read he hadn’t had one before Sable. Still…that’s the way it is.

To be honest I felt it was Hollywood Trope in name only, not much of what I’m used to in this trope cropped up, manic fans, the media spinning stories whether true or not, the jealousies and b itchiness that usually pervades this trope and leads to some fabulous drama. There was the jealous co-star but even that was kind of light 😦

They’re all lovely people, Colts family are lovely, his staff are lovely, even his brothers dog is lovely!! The only ones who aren’t are Sable’s parents, so when the romance happened it was hot and sexy, but also sweet, unremarkable and I didn’t ever get the feeling it would be derailed…that’s a shame as I need the drama in a romance, and here it was just sweet, sweet story.
There’s a secret Sable is holding but when it came out it wasn’t anything greatly unexpected, sadly something that I can believe is all too real.

So, its a fun and gentle romance, a great HEA but without a great deal of drama and angst, and for me they are what makes a story special. I enjoyed this read, but didn’t love it and won’t reread.