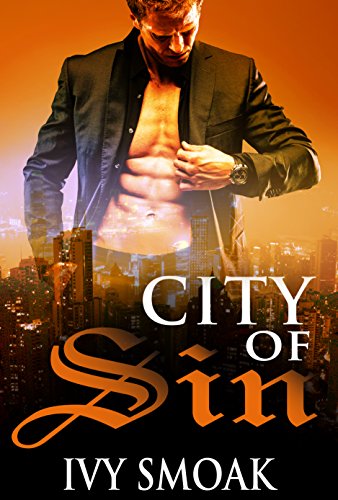 ** this book is currently free on kindle so give it a try, if its your kind of read **

I hadn’t read the Hunted series – its now on my TBR list…esp as the first three are on KU, and hopefully number four will be when its released next month. If you’ve read them you’ll know Bee and Mason from there, but if like me you’ve not read them it doesn’t matter, this is a complete stand alone novel.

I loved Bee, life had knocked her hard – well, that da mn ex did anyway, but instead of retreating with her head hung low and going back home to her mum she sticks it out, pushes for the job she wants and tries to pick up her life. She’s still gutted though, she only moved her as Patrick did, and she’s finding life without him, her high school friend and lover and the man she was going to marry.
Her friend arranges a blind date and “persuades” her with some tough talking to meet Mason.
Mason isn’t relationship materials, he’s a consummate playboy and is only meeting Bee as he’s been promised tickets to a coveted sporting event. He’s thinking, check her over, if she’s ok then he’ll do his usual charm and have a night of fun and if she’s not, well a meal and leave…He seems a really shallow person and yet he’s got some good friends so clearly he’s not all bad.

The evening starts off badly when he nicks Bee’s taxi, not knowing who she is, then meets her at the restaurant and she rages at him. He persuades her to stay, they chat and…she finds out he has a connection to Patrick, the ex, he’s the man who introduced him to the world that took him away from Bee. Rightly or not she holds him partly responsibly, rages a bit and him and decamps.
Mason is astonished, that doesn’t happen to him, he’s the one who leaves…and yet he’s piqued too – who Is this girl, why is he so attracted to her? He can’t seem to leave her alone and aided by his friends persuades her to give him another try.
Bee knows he’s a playboy, but maybe after only ever being with Patrick, someone like Mason is what she needs to regain her confidence. He’s not going to be judging her performance the was Patrick did, he’s only out for a night of fun and maybe she should just go with it…

Somehow things happen that mean they don’t get to sex right away but they do have some incredibly erotic sand sensual encounters and Mason gets more and more obsessed with her with each one. She knows he doesn’t date, he knows she’s taking him out of his comfort zone but they can’t seem to stop. Their relationship – though they don’t yet give it a name – races forward til Bee is practically living with Mason she’s there most nights.
There’s work issues for them both, that slowly get entangled and threaten their fledgling situation, and when it erupts the sh it hits the fan in a big way.

Its a fun read, very steamy and sensual but in a well written way not the repetitive, boring scenes we get too often.
I enjoyed the dual POV where I could see what the actions looked like from one side and then see into the reasoning that was behind them – and of course what’s intended and what actually happens isn’t always the same result!

I really enjoyed this, and my appetite is whetted for the four book Penny and James story – I know now I enjoy Ivy’s writing style and their story, with what looks like a “good” jealous ex thrown in is right up my street!

Both City of sin, and Temptation – the first of Penny and James story – are currently free on kindle so well worth trying!

Stars: four and a half, a real fun read.