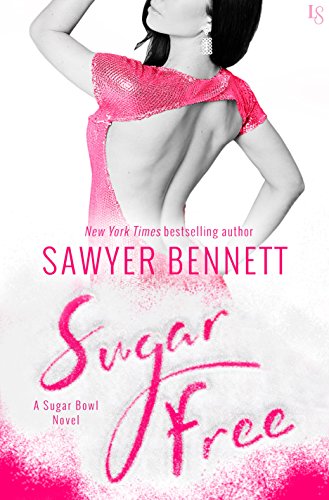 At the end of the last book I wrote this: “I do want the last part now though – I really struggle with the whole trilogy and cliff-hanger novels issue, I want to read all of the story all at once, not months apart. Still, that’s clearly the market so….”
Now I’ve got book three in my hot little hands, or on my kindle at least 🙂

Sela’s actions just at the end of book two had me gobsmacked, absolutely floored. For an intelligent lady she does something that’s just plain stupid, and TBH that didn’t really fit for me.
We open up book three with her, Beck and Caroline in the apartment,  and Sela revealing to them what happened. Beck’s reaction mirrored mine – a WTF moment!!
Still, he loves her and his first though is how to protect her, he goes into full on cover up. Of course they talk through what if she went to the police, but with her history and no witnesses who would believe her? JT was a bad man but covered it all well, and in the publics eye he’s just a wealthy, successful business owner – even if the Sugar Bowl is tinged with sleaze issues.
Of course after disposing of what he can Beck gets the police round for a visit. He knew they’d come, but needed to act surprised.  He and Sela have worked out what they’ll say, but as always that depends on what questions come up, and the police are pretty vigorous. It soon becomes clear they want someone, anyone to blame, JT is a well known character, background of Old Money and of course his parents will stop at nothing for justice, and are leaning heavily on the cops. The usual US political issues come to the fore, where local elections for prime positions are coming, and they take money to win.
It always surprises me that US law holders are elected, v here in UK where its just another job, apply, get vetted and hopefully best person appointed, not ones with longest purse strings…of course I’m not naive enough to believe its without its faults, but it does seem to me to carry less tendencies to corruption.

Its a story that’s hard to tell without spoilers, but its full of twists and turns, where what I think I know isn’t always true, and what I didn’t expect turns out to be genuine, or perhaps not… 😉
I love the way we get insights into the legal side, Sawyers background here lends some real authenticity to this, and makes it feel very real. I read one recently set in UK where there was no way – even with artistic licence that what happened could have worked that way, and that spoils a story for me. I need to feel that if the circumstances were there this is what could have happened.
Sawyer makes the story feel real, I can see why the cops think X is the culprit, how they put 2=2 together but make 5, as on the surface everything points that way. I couldn’t see a way out, was shocked at the revelations, didn’t see those coming.
It ends very cleverly, just the right amount of believability with a combination of force, threats of publicity and evidence winning through.
Looking back I can see where this thread was seeded, the tiny signs put in place but I totally missed them when reading. I’m always trying to catch those, I love the way authors take a tiny comment, a little incident, an almost throwaway action, and it becomes something major, something of great importance later.
I’m in awe actually of the way authors weave a story full stop. I couldn’t do it!

Sometimes a side character really comes to the fore and here its Dennis – as others have said, what a great character. Sawyer, we need to know more about him in a future book please 😉