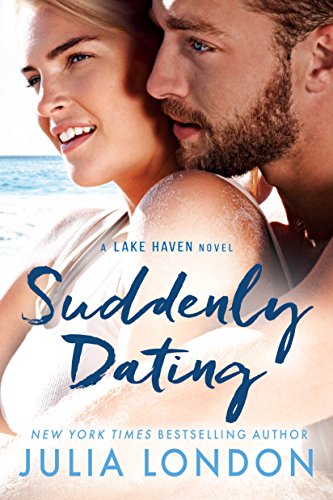 It took me a while to warm to this read, I wasn’t keen at all on Lola, but as the story went on and I learned more about her, about just how she’d struggled, putting aside her dreams of a career writing so her siblings could further their education, holding the family together despite a dead father and deadbeat alcoholic mother I realised just what a gem she was.
Harry I liked from the start – he’s a sweetheart though when he meets Lola for the first time they Really don’t hit it off 🙂

Its a fun read, with rich entitled people who don’t work, but who sit back and look down at others, along with ones who are hard workers.
There’s the lovely Mallory who’s struggles with her dyslexia, and whose dad just doesn’t understand it, can’t see why she’s making a mess of the books of the sweet shop he set up for her – I can see that scene all too well.
Then of course Harry and Lola, who are total opposites and yet searingly attracted to each other, Harry’s awful parents, Lola’s siblings who still look to her for help all the while, Harry’s ex, Melissa, and the wonderfully OTT and people user writer Lola so admired (Birgita? I’m terrible with names…).

Its a kind of Harry and Lola get to know each other first, then others get drawn into the story, there are wonderful parties with the rich crowd, mixed up with scenes of Lola’s mum demanding everyone dance to her tune, the contrast of Lola’s struggling and very poor background thrown in with Harry’s rich, brought up by Nanny childhood, and slowly things get revealed, we see people aren’t always as seemed, that riches don’t make for happiness, that trust is precious and the ending was excellent.

Its a fun read, its not one I’d reread but I did really enjoy it.

Stars: Four, a great fun read with some very real issues mixed in.