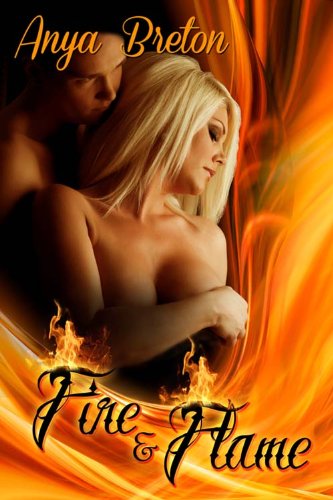 I loved the sound of this, and it started well, but then for me went downhill pretty quickly.

I found the two main characters hard to like, Sara even more so than Brent.
The misunderstandings went on too long, it was believable at first but soon felt tired and they annoyed me.
I didn’t understand why Sara seemed to be an only child, when as the High Priest her father would have been expected to breed with several women. Maybe they were there but just not mentioned, but given the emphasis on Sara “doing her duty” and having a full blood witch child it seemed a bit odd.
That phrase too “doing her duty” was repeated time and time again, and I soon got irritated by it.

The whole novel has to me a very YA feel but with some added sex. It felt as if the author had tried to make it appeal to a wider audience by adding some spicy sex scenes in, but for me the writing style still very very Teen and YA.
There were some phrases I simply couldn’t understand, or that just felt odd – “clean shaven skin of his cheeks no longer de-emphasized the bubbled scars beneath his chin” I think she means without his beard his scars were showing, but it seems a torturous way of writing it.
Then “Did you do your duty with someone else to avoid doing it with me?” again, a long winded way of saying have you had sex with someone else 😉
This one had me totally amazed, just can’t get that scene out of my head 😉 “her breasts bounced for his attention and her legs scissored opened and closed at regular intervals signally that though the massaging was becoming too much for her, she didn’t want him to stop.” ( That’s exactly as its written BTW – not my typos for once!) I have to say that sounds like very active but odd sex, kind of sex semaphore!!
Later when she’s describing his penis(or rod as its referred to quite often,) she says though he’s above average size when erect, when its not it’s smaller in length and girth than even human men. I felt a bit sorry for poor Brent there!

There’s lots of action, it’s an interesting idea but TBH it just felt too YA for me. I’ve read some great YA novels where the stories appeal to all ages, but for me this wasn’t one. If I was a teen I expect I’d love it but I’m not and sadly I didn’t take to the characters and it was just too unbelievable for me.

Stars: Two and a half, a fun idea that for me just didn’t work out. Others love it though, so that’s fine. 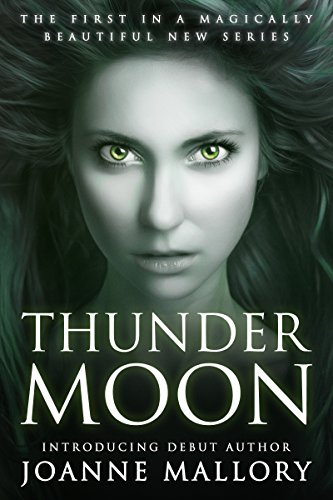 Reading ARCs means that often there’s little information available – and when choosing this I didn’t know this was a novella, just 100 pages, 1970 kindle locations. Novellas rarely work for me as they just don’t let me get to know the characters or plots in any detail and that’s what happened here.

Its a good story, part romance, part looking back to times past, part supernatural.
Its just that I never really felt I knew the characters more than just superficially. There just wasn’t the space – it works for many readers and that’s great, but I want the nitty gritty, want to feel all the emotions, wallow in sadness when things are wrong, fill my heart with joy when things go right and in such a short read I can’t.

Its a good mix of people, a fun story, once I understood what was happening.
The beginning had me floundering a little as compressing a story into a novella means details are short, and I wasn’t always quite sure what was going on. It comes clearer though and turns into a pleasant light fantasy romance.
It was an OK read but just a bit on the short and light side for me.

Stars: Two and a half, an OK read that I’d have enjoyed more of it was longer.