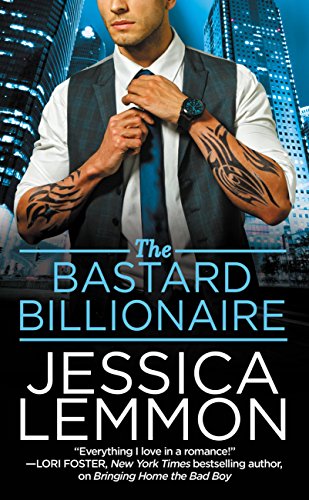 I’d missed book one of this series, enjoyed book two and was keen, as an amputee myself, to read Eli’s story. He was in book two for short periods and for once his medical issues were very realistic.
I hate books that clearly don’t understand or research amputee limitations. Very frustrating reading about people who are doing what I know isn’t possible.
Eli is a below knee amputee, clearly had a lot of knee surgery but having that joint makes a huge difference to what amputees can do. I’m missing most of my left leg, so we have different experiences but where they crossed over, the pain etc they were very real.

I really liked Eli, understood his issues, but he feels to blame for his two colleagues that were killed in the explosion that injured him.
I think that “survivors guilt” is sadly very common and though he’s worked hard to recover physically, mentally he’s not in a good place.
He doesn’t feel right for the COO position of the family business, his brothers disagree and have been sending him assistants to encourage him to find the time for the position. Eli has become adept at getting them to leave – quickly!

Isabella (Isa/Sable) has her own business, and has been supplying those assistants, with no success so far. She needs that to change, her business needs it to succeed.
She’s got her own issues, with her wealthy family wanting her to marry someone who suits them and their business, and they can’t/won’t understand why she wants to leave all that to run her own one.
She goes in as assistant number 11, determined to best this impossible man.

Of course nether of them expected the attraction, the sheer lust for each other.
Eli still tries to be his usual, grumpy person, and fires her repeatedly. But Isa doesn’t go, tells him its his brother who hired her and she’s staying. She doesn’t tell him she’s the owner of the business, wants to keep that quiet.
Soon things are going well, and when the lust between them finally comes to a head it’s explosive and  they’re quickly in a hot and heavy relationship.
That seems to really help Eli look at things differently, but he’s still very careful to guard his inner feelings. He’s been burned before, doesn’t think he deserves Isa and isn’t up for full time, picket fence future, just a fun-for-now relationship.
Of course things go wrong – as they always do – and there’s a huge leap for them both to take, lots to look at in each other and in themselves.

Its a fun read, some sensual and very real sex. Yes, that’s one place where amputations do make a difference, though its somewhat changeable for males than females as to what the issues and barriers are.
I’m really glad that was brought up though, along with things like the dread a flight of stairs brings. Something I can relate to all too well.

I enjoyed this, very well put together story, and very genuine feeling people and situations. It didn’t quite have the depth and drama for a five for me but a great four star read.