The Discipline,  Jade A. Waters 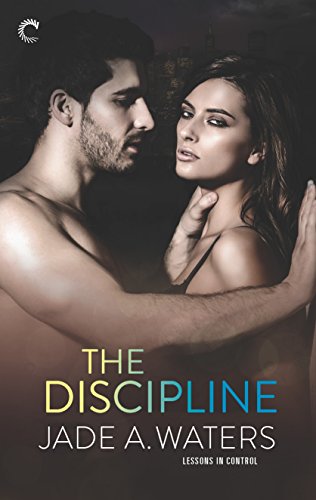 I hadn’t read book one, just the amazon sample, but thought this sounded fun and I’d be ok without the full story.
Well, I found I could follow the story easily, but there are clearly things there that build up to this book, and really I think you need to read both to fully enjoy this.

When the secrets start to come out it makes clear some of the earlier issues they had, but when the big stumbling block hits I felt Maya was being very obtuse, it was very, very clear that they weren’t both happy at what was happening, and I think she only saw what she wanted to. A bit of thought for Dean and his actions might have made a huge difference – that would have changed to story though 😉 so it needed to unfold that way of course, but for me I needed it to be done a little differently. 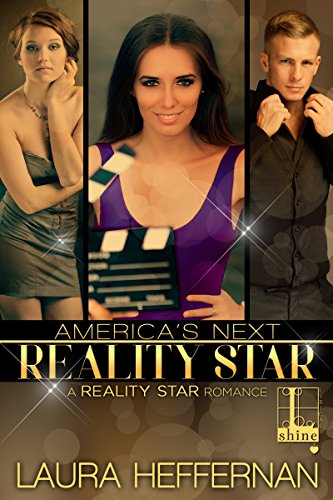 I don’t watch TV now, give me a good book, but even when I did “reality” TV wasn’t my thing. Its so scripted, the title Reality is a real misnomer….Still, it makes for some great stories, I’ve read some real crackers – and some huge fails too 🙂

So where does this one fit? Well, to begin I thought it was going to be great. I loved Jen, love the way the build-up brought her to the point of the show.
Some great characters in the mix of the 12 people selected, a real cross section with – hurrah – someone to dislike intensely. Those characters always add such interest. the games were good too, and we got to see just how some people can manipulate things to get their way.

I did get a bit irritated at the relationship drama, the does he/doesn’t he, did they /didn’t they stuff. It seemed very high school/teen thing, not the 21-25 age group, but I guess when you’re stuck in that intense, focussed, hot house environment with people no doubt chosen to provide friction and good TV, then it’s kind of inevitable.
As a fun read it was great, as a romance not so for me, it was more speculation than actual happening most of the while, so the ending felt a bit strange. I couldn’t see it working like that.
In fact I felt the ending was very rushed, at about 85% we still seemed to be only halfway through the show, still very much into the games and the voting, then suddenly it was all ended.
Very abrupt and unexpected. I had flipped to the end at the 85% mark just to see if maybe there was a second book, it seemed so far off being completed, so for me that part spoiled it. I wanted the drama, the tensions etc to play out more, but its was like wow, x happens, y happens and suddenly its z and we’re finished.

Stars: Three, a fun one off read for me.