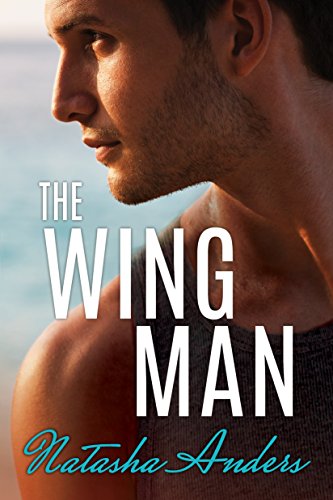 I’ve enjoyed a few of Natasha’s books now so looked forward to this one. I liked it – a lot, but I didn’t love it. It sounded perfect for me but there were a few things that niggled.
I hadn’t realised the setting was south Africa BTW, just for info. It fits the story really well, and made a pleasant change from the mainly US settings in romance. It did mean though that I was puzzled by some of the references at first, the free clinic and the dangers it posed etc.

Daisy, oh how I know how she feels. I can remember as a teen going out with friends ( i haven’t any sisters) and always feeling like the unattractive one, too short, too tubby ( though I wasn’t), too clumsy, the one that would stand back always, let my friends do what they wanted, be the one that was the back-up girl, the one boys would approach in order to get to know the girl they would really want to talk to….
Even so after a while Daisy’s constant putting herself down began to grate. There’s only so many times you can say things, deflect a compliment without sounding just plain rude.
I did feel for her when she learns of Mason’s reasons for chatting to her, that was pretty awful. she really made the most of Mason’s guilt though 🙂 It played into all her fears about herself.

I loved the two nasties, the b itch girls, I so love those in a story and they were perfect.
I liked the setting, once I’d clicked in was S Africa, loved Daisy’s intelligence, her work as a vet, seeing a few of her patients and their owners.
I liked her sisters, but could see why Daisy felt so different. Oddly I wanted to be a vet too when I was a kid….I related to the young Daisy too.

The overall story was fun, some lovely humour, great snark and putdown for the two b itches, they were perfect lines.
Loved Masons interaction with the groom at golf too, he deserved that and more.
I was niggled a bit at Daisy, but in general it was a fun read, a light, romantic, fluffy story but not enough drama, sad bits for a re-reader for me.

Stars: hmnn, I’m hovering between a three and a four. Three and a half then.