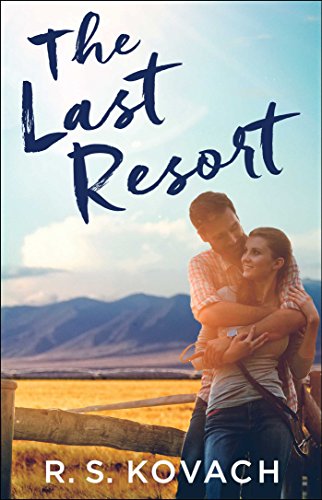 As a horse lover and rider this appealed to me so I was eager to read it. Sounded like it was a romance with that extra spark that I like.

Sadly I didn’t like it and finally abandoned at the halfway mark.

I didn’t like Ali. Right from the start she comes over a a bit arrogant, and the accident could have happened anyway, but maybe if she’d been more aware. Still, I’ve broken bones through riding accidents, it happens, its quiet a dangerous sport…I used to hide the newspapers from Him Indoors when there were bad news involving horse riding.

I just didn’t see though how such a simple accident led to the mental issues that affected her work. She must have done things like this before – its par for the course when you ride alot.

Then the mistakes at work seemed to be just weird, odd, and I didn’t really see how they were caused by the accident and its effect on her. Still, she gets sent to recuprate for a month.

I thought given she’s got mental issues, trauma etc there would be daily psych sessions, both group and private, but at halfway she’s only had two, one very off the cuff in the stables and another than seems to have been over in minutes. There’s no real sessions seem to take place with any of the other residents either.

She doesn’t really exercise much sense or treat others with any respect. She’s rude to some of them, uses one man to try to make Hank jealous, which isn’t really fair to the poor guy, and as she’s only been there a few days why on earth is she so obsessed with Hank. And what the heck does he see in her, something I don’t that’s for sure.

She doesn’t listen either when she wants to go for a walk and a storm is coming, but trundles out putting others in danger when she needs rescuing. She could have followed the riders she saw while out and lost, that would be simple wouldn’t it but no, for some obscure reason she doesn’t.

I did like Hank, and just didn’t see what attracted him to her. They didn’t really have any real interactions, and suddenly its full on romance.

I just had to give up, I know its a story that’s won awards, and well done to the author for that. Its tough getting a book seen in todays market but for me it just doesn’t work. Luckily everyone wants different things and others will love it but for me its a DNF fail.

Stars: Two, sadly a fail for me. I can see others don’t like the ending – I didn’t even get that far…and maybe that’s just as well, as it sounds like I’d be moaning too.