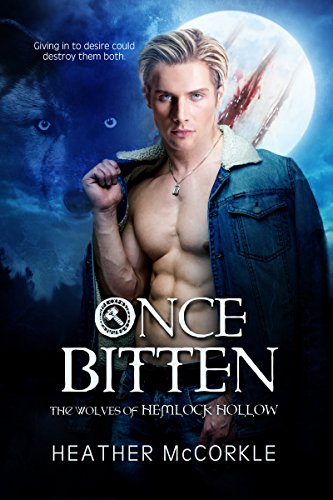 My first read of Heather’s novels, but I love the werewolf genre and this sounded fun.
I found it a little – well – bland I guess? It was well written, the characters were all clearly set out and the take of the werewolf genre had some fresh additions. Sounds good doesn’t it?
However I just found the story dragged, with nothing much happening until the last 20% or so. Even then I found that for a group so set in rules and hierarchy the story-line went well off track.

I couldn’t see how all these things, all these anarchist actions wouldn’t have been seen coming, if those in charge had been taking note. Its hard to see a rigid, supposedly strong and well run system fall down so badly by the actions of such inept characters.
There didn’t seem to have been much thought or planning of what would happen,  and the ones creating the mayhem were strangely lacking in intelligence and strategy.
The story-line is sound, and things like this do happen but it needed to have characters that were capable of planning and executing such a strategy for me to believe it.

Its kind of a one plot book too, in that Sonya’s transforming was a part of that overall plot. I liked Ty, apart from his manner of speaking which proved irritating after a time, but he was so laid back he was almost horizontal, which didn’t fit so well with his thoughts on throwing everything, disregarding all the rules, because he was so attracted to Sonya. I anted to say “get a grip man, its only for a couple of weeks!!” The man I thought he was would have done just that, not been mulling constantly about giving in to temptation.
Its one of those reads that feels very simplistic, not complex drama but a quick easy read. Depends what you want – and its different for everyone, for me its more often the complex drama that does it.

First books in a series have a hard task and for me this one doesn’t quite live up to the promise of the description. I’m undecided as to whether I want to continue with it. I’ll see nearer the time I guess, how much other things I’ve got on and whether I’m pulled in by the description. I’m not saying I would read more, not saying its a no go for me but I am on the fence over it.

Stars: two and a half, a good premise but it needs a bit more action and drama, a little more speed for me. Maybe in the later books? 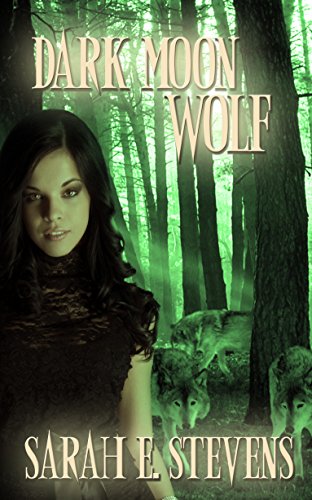 Well, I love paranormal/Fantasy, and wolf shifters in particular appeal to me. I was keen to read this, a first in what hopefully would turn out to be a new and fun series.
I’d made the mistake of thinking this was romance, isn’t not classed as that, simply my error and not looking carefully enough. That’s not a game-changer though, I read books other than romance too 🙂 Just that it came as a surprise to find out some things early in the story.

Its an interesting read, Sarah has put a slightly different slant on shifter practicalities and categories which was good, kept that part fresh.
The story though didn’t really work totally for me. There was just so much in it, the search for Carson’s dad, meeting the new people, finding out about werewolves and witches…Julie was incredibly blase about all the new things she was learning.
Then the murders. there was a lot of action, lots going on and I just had a hard time believing things would play out as easily as they did.
Don’t get me wrong – there was struggle, lots of it but given Julie is human and new to all this supernatural stuff she did really well. the other werewolves too has a very hard task solving the murders, they’d been cleverly done by someone who was clever and had lots of backing, and I just couldn’t see things playing out quite the way they did without Huge, Massive repercussions.
I didn’t guess who was involved til quite far on when there’s a really – to the reader- obvious clue but Julie completely misses it.

It looks like a debut novel, I can’t find any more books. Its well written but I just felt there was a little too much packed tightly into a novel that was just a bit too short for it. If the story was a bit longer so the action could have been made more realistic, and not have “Clue, and wow – here’s the Perpetrator” plots that these shorter novels need I think its one I’d love.

A first in series has a hard ask too, setting the scene, introducing new characters, and in the case of fantasy/paranormal, other types of people, and all the while leading a story to keep the readers interest. This one does OK for me, but of course will be perfect for others. That’s how it goes, we don’t all want the same thing thankfully!

Stars: Three, a good start to fiction writing, and a new series, but for me needed a little more reality and practicalities.

BTW Full/Lily: does she remind anyone else of Dolly Parton? For some reason she’s all I see each time Full comes into the story