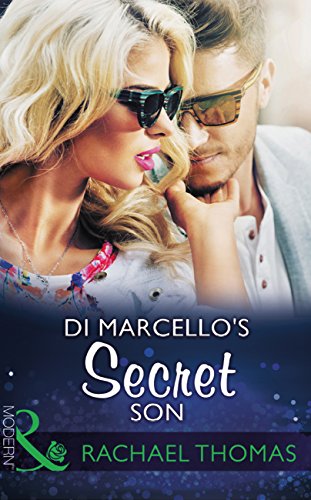 So, every now and then I want a dip back to an old fashioned, easy to read romance, usually after reading several intense contemporary romances or a string of fantasy/paranormal.
Its kind of like palate cleansing between courses, something fairly innocuous to clear the taste. This was just too innocuous though, too bland. I felt I was reading the same scenes over and over again.

TBH I didn’t feel any connection between the two, found it hard to believe that undercover persona worked so well, and as for the Secret he’s holding about his first marriage. Yeah, that was pretty easy to guess.
Sadly not one for me, but everyone is different, its could be perfect for you – you chose.

Stars: Two, its me not the story, some will love it, I didn’t.