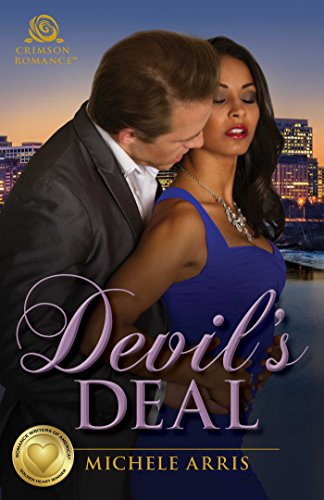 I thought this sounded a fun read, I do love a romance with some spice 😉 but for me its a fail. Others love it and we all want different things though so might still be perfect for you even though it wasn’t for me.

I found for a Billionaire “playboy” Lucas was far too quick to fall for Bailey, the lust between them was believable, but I found it hard to believe in the insta-love – it didn’t fit the people I felt they were when they’d barely had a couple of dates…and not wholly successful ones at that.
I have a little trouble with insta-love scenes, when its people who’ve spent their life vying away from love. It needs to be a really special relationship and I didn’t feel they’d got to know each other anywhere near enough for that.

Bailey is far to quick to push him away, too quick to lay blame at others door, and rely on past hurts, and yet friend Faith gets away with murder IMO. Sienna, the real friend, acted in a way I also found to be stretching credibility – it was far too predictable what was going to happen as a result of her actions, and then Bailey really over-reacted, not giving her a chance to explain.

Altogether it was a novel which I thought I’d like but fell short for me, but as ever you choose. Others love it.

Stars: Two and a half, it had promise and there were some parts that worked so it’s more than a two, but doesn’t really hit the three “good” rating.