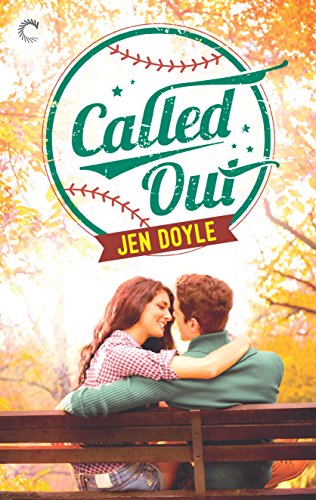 Carina: what I love about Carina books is they have a happy ending, eiother a HEA or a HFN, and thats what I want in a romance, an escape from realisty into happy times, a way to leave todays probelms behind and disappear into a world where things go wrong but end well.

I’ve got to start this review with a gripe though 😦 One thing that really bothered me about this story.
We’re told Jack screwed over his best friend and work colleague, and has been given the cold shoulder by everyone since.
What he did was dreadful, a total no-go thing to do to your best mate but I kept thinking, maybe there’s something we’re missing? There are some details that mean what we think happened may not be quite that way perhaps? **see edit at end**
Equally there were complications, something results from that act that gets left open. That felt weird to me, I can’t understand why it wasn’t dealt with, why Jack would have not acted upon what resulted, or again maybe there’s something I’m missing. The Jack we know from this story would not have just done nothing, would have acted, stepped up, not just left things hanging.
Without giving it away its hard to say what happened, maybe it resolved spontaneously, but it felt very strange to me, and was hard to match with the Jack we came to know.

I love this kind of book, enemies to lovers, and there was some serious chemistry between Jack and Lola, some scorching sensual scenes that are page melting.
Lola, I so felt for her, devastated after her husbands death, left with four small boys, she’s kind of running through life on autopilot, and anything that affects that fine tuned organisation she has is disastrous. So she’s not in the best mood when she meets Jack. Her boys though – he’s one of their idols.
Jack’s actually a really good guy, though his background leads to him to deny that, to think he’s like his parenst and incapable of love. Yet the things he does for Lola show us otherwise and how he is with the boys, (one, two and three…and four the later addition!!) well, that’s heart melting.

We meet up with the gang again, I loved Dorie and Nate from the first book, somehow missed out on book two, but its the same great group of characters, who’ve known each other for years, who feel so real.
Its another story I loved, that pulled at the heart strings, made me laugh and feel tearful all within a few pages sometimes.
Its a great summer read, one for when you’re feeling a little down and want something to make you smile and feel really good at the end.

Stars: four and a half. I have to take off a half star for that huge, unresolved issue, the thing that’s such a catalyst for the story and yet gets left hanging. ( but may not be in final version)

** that may have been only in ARCs. Seems debut had her losing the baby. Hopefully thats clear in final version** 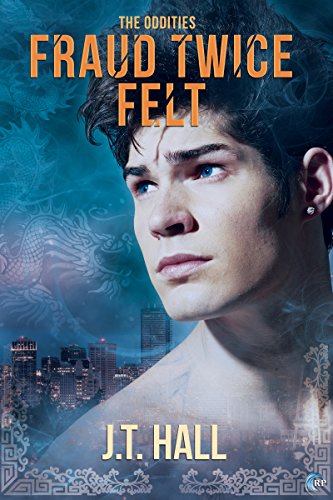 I hadn’t read book one. Occasionally I have to restrict myself and catch up on the TBR list and must have missed it that way because its a series that’s got so much I love.
Still, looking at sample and reviews it was pretty easy to catch up.

Derwin and Elliot are finding a new life together. It seems strange to think they’ve only been together three weeks but I guess its been very intense so that’s why they feel as though they’ve known each other longer. They really are Jack Spratt and his wife with Derwin needing pain to feed, and Elliot getting enjoyment from being hurt. Makes them perfect for each other.

Now Elliott’s given up the rent boy gig and moved in with Derwin, he’s also working at Bob’s Bail Bonds. Just filing currently but hoping to learn more and be a bounty hunter himself. For now though he’s enjoying having some autonomy over his life, its not been that way for a very long while.
He’s still in danger though from the head of one of the local gangs who sees Elliot as his special plaything, his to hurt, his to keep. Derwin is determined not to let that happen and with most people his strength would do it, but Roy seems to have some abilities of his own, plus of course backing of a gang…

As well as the relationship issues, and the gangs there’s a supernatural bent to this series too with some people like Derwin and Elliot having extra abilities. That’s good – and not good. It helps keep them alive and in work but if the government gets to hear about it they’ll be whipped off to some science lab, no doubts there.
So they need to fly under the radar carefully. The last book put them in the eye of some of the local cops, so caution is needed.
Life isn’t like that though, and long time friend and colleague Connie’s son is missing. That leads them into an adventure that brings in more people, the cops, the underclass of homeless and prostitutes Elliot knows so well, Roy and his gang, along with another local gang, and of all things a sea serpent, a huge sea dwelling dragon…

Its a breathtaking adventure with a bit of everything thrown in, romance and esp m/m romance, the issues of homophobia, the police/government and the bias against Oddities, the danger from the local gangs, who of course don’t work together so cause issues everywhere, the bounty hunters, the sea dragon and in that mix they need to find and rescue Connie’s son and his girlfriend without getting caught in any of the competing dangers.
Well, there’s so much going on, so much action, planning, thinking on the fly when plans go wrong that its a solid read, and yet its not five stars for me as I expected.
I’m not sure why but maybe its just that there’s a bit too much of everything happening. That kind of diluted some of the effects, and the constant crisis to crisis action didn’t really leave much time for thinking, for seeing how the relationship between Elliot and Derwin was developing.
Its romance, but really more an action read than romance read IMO.

Its a good read, I enjoyed it but its not (yet) a series I’m in love with. time will tell I guess, there;s the potential from far more from this setting.