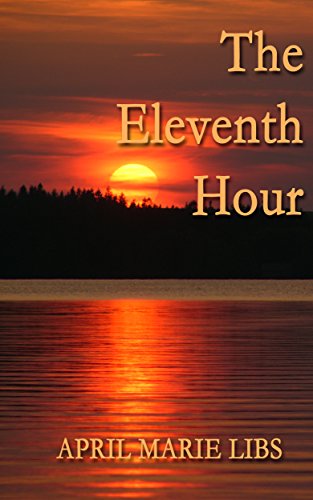 Hmnn, I was sent this by April for review.
If I’d researched as usual I’d have declined, but as April had already sent me the book I simply waded straight in, thinking it would be one I’d love. Its got a sad ending though, and for me it needs to be a HEA or at least a HFN, so while for many this is five stars, and certainly the story and writing are that, my enjoyment of it was reduced to three stars.
I just don’t like sad endings. Its a personal problem, I need to be left happy. There’s enough sadness in real life, I read to escape that.
If you loved You before Me ( or maybe its Me before You? ) – the Jojo Moyes read, then you’ll love this. I didn’t read that one, knowing from reviews it ends sadly.

I didn’t really like Addison, she seemed fun at first, a little shy, a little self conscious and I enjoy those kind of characters. (She did grow on me later, was perfect in the second half).
She decides she wants to see more of Dawson when they returned, even though he made it clear he didn’t want anything more than just that weekend.To be fair he acted as a friend only, never indicated he would want more than that, he hasn’t called her, hasn’t text, even though they live not far from each other.
Still, Addison decides to move forward. does she text him, call him? Nope, she searches the net, finds his business and stalks him silently, watching him leave work, follows him home where she sees him with an beautiful lady and a child.
So why does the seemingly moral, never go there if the guy is married Addison carry on stalking him, and the family? Til she gets caught.
I just couldn’t imagine doing that, I’d have given up after he didn’t contact me. Of course it’d cut the story short 😉 but I think maybe Addie’s approach could have been less intense, maybe I’d have liked her more.
Even then she’s almost aggressive in her determination to be with Dawson. It works out well, but made me feel her approach made her a person that I just didn’t feel comfortable with.
If a guy had behaved as she did….well, we’d be shouting Stalker, harassment and taking out restraining orders 🙂

The love story part – beautiful, and the issues raised were heartbreaking, and very movingly written, but as I said I want a happy ending, not to be reduced to tears. And the tears will come!
If you’re happy with that you’ll love this, its a beautiful story once you get past Addie’s slightly OTT behaviour. Dawson is a wonderful guy, great family and its a heartbreaking story. I so felt for her and all the family, its a situation that’s too real for many people, and I guess that reality and sadness is what I just don’t want to read.
It’ll stay with you for days after reading, good for those who can deal with that kind of grief, not so for people like me who need happy reads.

Stars: Three, a five if you like sad endings but I don’t and thats why its a three.