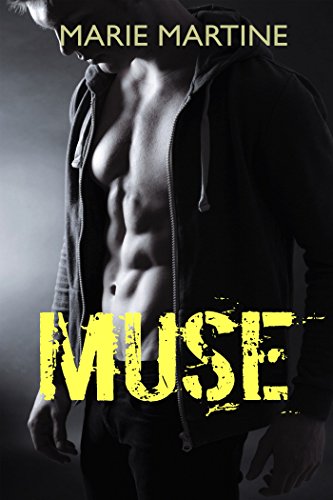 There’s a sweet love story going on, with Alaric really being in love with the idea of his latest heroine Erica. He can’t seem to find a muse though, the person who’s just right to play her character out in front of him with his long time best friend and fellow writer Sim. His “research assistants” play a very hands on – and clothes off- role, acting out scenes with sim, while he watches, studies, takes notes and is inspired into the next scenes.
Behind that is part of the reason he writes romances…his cold, philandering father. He’s one full sister and a host, an unnamed number, of half brothers and sisters spawned from his dad’s days of cheating on his mother.
Finally she had enough and committed suicide and Alaric blames his dad, she was heart broken at his actions and couldn’t take any more. Their relationship has been cold ever since and rather than work in the family firm Alaric writes sexy stories. Brings him a very good living too.
Then life takes a very unexpected turn involving his latest find, his Erica, Caterine.

Caterine a cute girl, innocent but not a virgin, alone after her beloved mum died, except for her best freind Zoe. When she meets Alaric after another failed job interview he’s entranced. here out of the blue is the woman he’s looking for!
He Has to persuade her to work for him, he Needs her. No won’t be accepted.
Luckily for him she needs a job, the money’s excellent and Zoe is always telling her more sex is good, and she’s got the chance to dip out of her comfort zone, in a big way. hot sex with two gorgeous men….

Its not a huge pull at your emotions drama, though in fact it could have been, but a lightish, very sensual and tantalising read.
Its not one I’d reread, but I did enjoy it and I’d be interested in reading the next book, Sim and Zoe. There’s a sample of that and the end of this and having got to know both characters it looks another fun read. 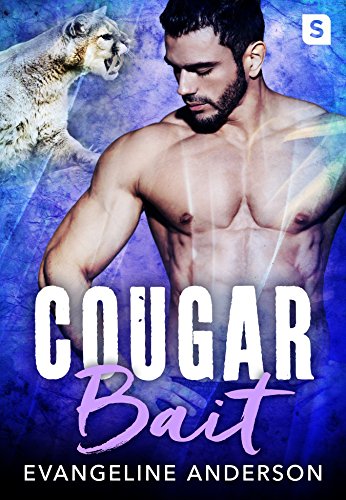 I was intrigued by this, hadn’t read book one but each seem to be stand alone reads within the same world. I didn’t really enjoy it though, found the premise a bit odd, the rejuvenation gene stuff was…strange.
Its not unknown, a kind of variant on how in some readers shifters and vampires etc. when turned revert to their prime age, usually mid twenties/thirties but this was just a female only thing and felt a little weird to me.

I hadn’t read the first book but I don’t think that mattered. I found it strange that Keller kidnapped Sammie and her sister mainly for her sister, to get her to be his mate, bear his children (book one).
Now in a matter of days ( I think – could be weeks, but I’m going by the battle between him and the deer shifter) he’s transferred that feeling to Sammie…nothing like making a lady feel second choice. It wouldn’t endear me to him.
Sammie’s having none of it, she’s had a world change in her views and accepts that things she thought weren’t real are, but Keller. Nope, he’s deluded, he’s too young, he wanted her sister first and she’s not interested. I’d feel like that too.
However he’s not deterred especially when she puts herself in the cross-hairs of some evil shifters.

There’s a lot of sex here and I’m always OK with that in a book if it fits the story. For me it doesn’t in this one, its just there to spice things up, add some heat and just felt wrong, not integral to the novel but an addition.
I just can’t see Sammie doing such an about change in view, and the further into the story I got the more detached I felt.
The events at the end were just the final; straw for me, so unreal, even for the supernatural where usual timelines don’t apply.

It’s one I thought would be great for me but which I just couldn’t get along with.
It’s very similar though to many of the current best sellers in the way the story plays out, so for many readers it will be perfect.
Sadly I don’t like most of those and didn’t enjoy this one ;-(

Stars: Two, not one for me.