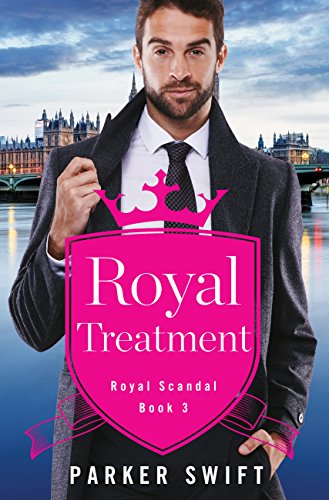 I loved the first two parts of this trilogy, a story with a domineering – but not in a bullying OTT way – British Duke and an American girl. She’s focused on her career, bright, intelligent and it’s so refreshing to read a heroine that’s not afraid to stand up for herself. Not that she needs to with Dylan, as he’s very proud of her work ethic, very supportive of her ambitions.
They’ve both got demons in their backgrounds though and this book lets the effects of them on them both run free.

I enjoyed the story, but felt after the dramas in the last two novels this was a little low key.
It does a very good wrapping up of past events, finishing off odd little loose ends. I hate when a book finishes and I’m thinking – but hey, what about ….?
I wasn’t convinced by the MI6 story-line, I just cant be persuaded that a top intelligence agency would let a civilian get involved to that degree. Then for all that’s it brought up through the book when it does happen it kind of is underwhelming…but that’s my only minor gripe about this book.

I love seeing things from alternating POV, lets me really get an insight into how the characters are feeling, what they really think.
I loved Dylan’s sister, and That was a surprise at the end 😉 Next book maybe?
His mum, I liked her opposition to Lydia, it felt very real, and given how some of these Lineages continue for hundreds of years back that importance parents stress of having the “right” person to marry is genuine, and I’m sure still goes in in many circles. That said I didn’t like that way things ended up between her and Lydia, just didn’t feel to me as if that would have happened.

This book takes the couple out of England to the US for part of the time and that worked really well, let Dylan see Lydia in her home setting. I loved meeting her dad’s old freinds, they felt like Lydia’s family.
A huge, massive thank you too, for Parker for releasing these books close enough together that the story remains fresh in the readers mind.
So often there’s a year or more between parts and I’ve simply forgotten exactly what happened. we readers who love books consume huge amounts of them and when trilogies have a similar story-line – and many romance ones do – then its easy to muddle them, forget exactly which one(s) belong to which books. Having to keep checking back to earlier ones t see what happened takes away a lot of the magic.
TBH my favourite way to read trilogies – and series – is to wait until all parts are released and have a total immersion, reading them back to back. That way I get the most from the story, feel the action and emotion as it happens.
Stars: four, a terrific, fresh trilogy with some great characters and plots but that MI6 storyline brings it down a bit for me. 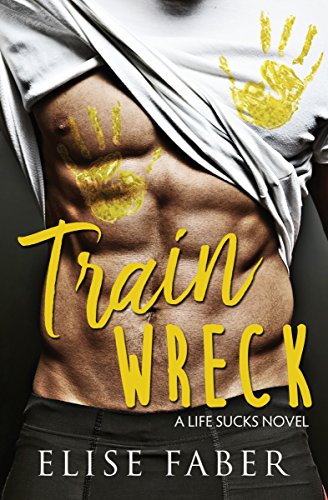 I’ve enjoyed some of Elise other books, especially the paranormal ones and was keen to read this. It didn’t really work for me though ;-( It was well written but I just didn’t engage with the characters, or really get into the story.

I found Pepper’s constant klutziness very OTT. I’m a klutz, can fall upstairs, leave cooker on, disasters happen here regularly. the most spectacular being when I broke my hip after a fall….out of my wheelchair.
I know how Pepper feels getting blamed when its just not her fault but the disasters happened so often and over such unlikely incidences that it didn’t feel real.
I hated her family, but liked her. I liked her neighbour too, and her sweet daughter, with a useless dad/husband. Just proves deadbeat dads aren’t all unemployed alcoholics!

Then there’s Derek, and somehow he wasn’t convincing, he’s a nice guy but focused on his future and I found it hard he was now all about Pepper when he’d ignored her in the past, and I didn’t really feel he’d give up years of trying to make his way for someone he knew from the past, but has only known as an adult a few weeks.

It wasn’t one for me but others love it – that’s how reading is, one man’s meat is another man’s poison and all that! This wasn’t poison for me, but maybe just gave me a little indigestion 😉