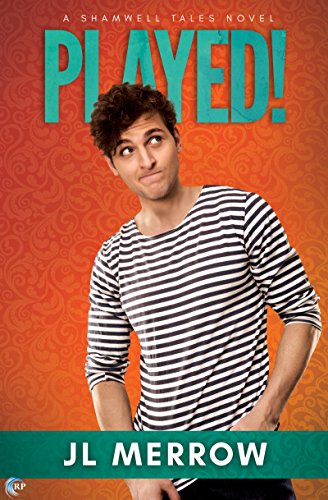 I’ve read and loved Shamwell 1, 3 and 4, so was pleased to fill the gap.
This was another great read, very village life feel, subtle humour as always in JL’s books, and a decent story.

Its a story more than sex book here, the bulk of the novel is Tristan’s thwarted attempts to woo Con. They are so funny when Tristan declaims some quote from a play and Con’s like …err..OK then. Sometimes he’s lost and others he’s on script, can quote back, having spent so much time building sets for the Sham Drams.

Tristan is a product of his background, posh school, moneyed parents and it shows at first in his entitled arrogance. Slowly though the village wears off some of that brittle shine, and his real nature comes through, we see he’s actually quite a caring guy.
Him and Con though, seem to be talking two different conversations at first, especially before Con’s dyslexia and reading issues come out. Con’s ready to assume Tristan’s taking the mick, when really he’s just being his slightly OTT self.

Its a gentle romance, builds slowly but with the usual pressures. Tristan is there for the summer only, Con doesn’t do short term romance, he’s been burned before and isn’t going there.
Then the spectre of New York hangs over Tristan’s head like the Sword of Damocles. He’s going to work there in finance in the family firm, use that expensive education his father’s always complaining about, but his heart dreads it, he loves performing even if it is ting stages in little towns, staying in some pretty dire B&Bs. He loves the actors life, its part of him and he hates giving it up.

I loved meeting the other guys too, the little stories that come out that aren’t attached to the romance and make for a well rounded story.
I really didn’t think I’d like Tristan when we first met him, but as more of his nature came out I found myself sympathetic to his position and wanting things to work between him and Con. Loved the stage setting, even though I’m not a great Shakespeare fan ( all that analyzing of the plays at school took the fun out of his work for me..).

One comment, I liked the old cover so much better, this new one just isn’t the Tristan I have in my head. 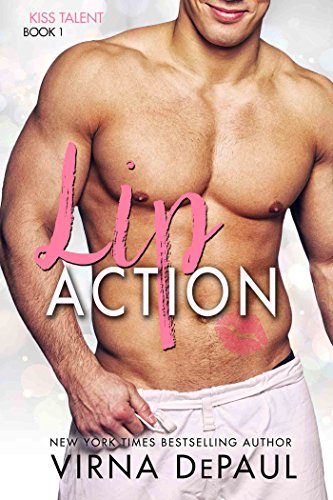 I’ve mixed feelings about this. parts I liked and other bits not so much.
I loved Marissa but what an awful family she had, especially her mum. What parent wants her daughter to marry a cheating jerk.
Her dad kept quiet, but that’s a cop out IMO, he should have spoken out.

When her mum is pressing her to take back the jerk, the cheater just because she’s 28 and not married….I could scream at her, and of course Marissa won’t but comes up with a fake boyfriend to hold her off for a bit. Coincidentally the guy she’s looking at right then needs a fake girlfriend…

Simon wants the lead in a film that could make him an A list actor, but his past rep lets him down. In a moment of insanity he tells the producers he has a girlfriend….So when he hears Marissa he knows exactly what to do.
OK its a bit of a stretch believing they could meet just like that – but truth is strange sometimes so I’ll go with it.
They then go back and forth, will she won’t she, with pressures on both from his agent and her mum til she finally decides yes. She’s such a nice girl she just can’t let Simon down. even though she hates deception and lies.
Its kind of predictable after that, fun to read but nothing greatly original.
The down side, the drama, the sad bit happens just as you’d expect, and though I love that side I hadn’t really got connected enough to this story and characters to really feel any great emotions.

Its a fun story, easy and lighthearted, some steamy sensuality, and a kind of easy beach read.

Stars:3, its a fun read but not characters or a story I really got involved with.