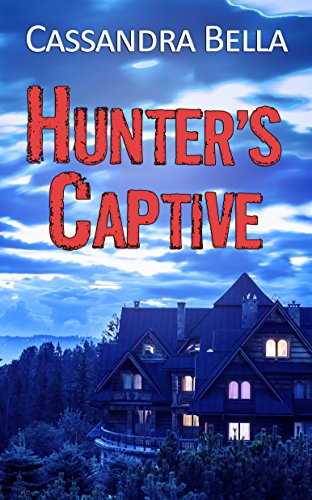 I enjoyed this story, but parts were a little hard to take, and though they moved the tale to where it needed to be they lacked real credibility.

Paxton, rich girl, daddy’s girl, trust fund baby, shared a beautiful summer with Hunter ten years ago. Then it all went wrong, and he’s been bitter about it ever since.

He’s focused on his career, and the boy from the poor side of the town has done well, is a top agent and he thinks he’s moved on.
Then the case he’s on involves Paxton. He can’t bear to think of her locked up just because its her wedding day to the jerk who’s finally being brought in. So….he kidnaps her.
That part one of the hard to take bit. Would a professional really do that? and get away with it with his boss and colleagues? Still, they’re on the run now and it seems her fiancee has sent killers after them.

Paxton is so angry at Hunter and thinks he’s just doing this out of revenge. Her fiancee a wanted man? Please ( roll eyes), he’s not like that she says, he’s a good man, her father admires him, he’s a solid businessman.
She won’t believe Hunter until the others track them down and they’re running ( well driving) for their lives, at breakneck speed down the mountain side. How did they find them?
Well, that’s the second hard to take part. She’s an intelligent woman and would she really do that? I can see the first part, out of concern and worry but the second thing she lets out, perleease…she’d have more sense surely. Or maybe she is just a dumb blonde…

Well, first thing is to escape the danger they’re in..

Its a fun read, some hot and heavy sensuality, some danger and excitement and made for a decent read to pass away a coupe of hours.

Its not one I’d re-read, but I did enjoy it despite those couple of irritations in inconceivability factor.

Stars: four, a decent but one off read for me. 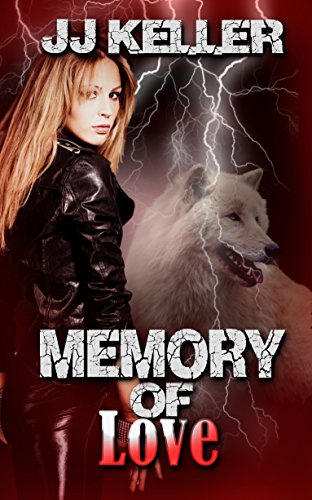 I was so taken with the synopsis that I didn’t do my usual checks so missed that this was thrid in a series, and also its a novella. My bad.

Lots of readers love them, but for me they just don’t work, I don’t feel they have the space I need to understand the story, the characters or really get to feel for them.

Its a good read if you are following the series, and of course, if you like novellas.

I was able to keep up with the story OK, but it would have worked better for me if I’d read the first two books, as the characters and plots follow – or I assume they do – from things that happened back then. It meant I had to guess at parts, and how each person was connected.

Its a fun read, I liked the Viking legend part, something not often seen in fantasy sadly, as its very interesting and can create some great stories.

If you’re happy with shorter reads this could be a great series for you. For me it’s just not in-depth enough, even if I had read the first two novels.

Stars: three, interesting premise, and a good series if you like shorter novels. 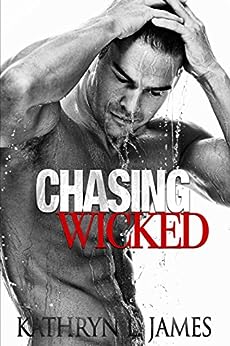 Well, a good start to a new series if you like a hot and steamy read. I enjoyed it but I didn’t love it.
For me I felt the story was a little weak, a wonderful story-line but in practice I felt Stone and Avery had little in common after all those years, and needed to focus a bit more on their lives rather than the hot sex.
Still, its erotica as well as romance, and for many readers heat and sensuality is what they want. Its what I love too but I need to feel the story, the characters are real.

I felt for Avery, what an awful thing to happen and understood her actions.
Stone, when he found out what happened after, is back in her life and they’ve both had a huge life change to take in. Not the best time then to leap into sex…but that doesn’t stop them.
I did feel she was a bit of a doormat for Stone, letting him dictate terms, when she knew that kind of relationship wasn’t for her and would break her eventually. As she keeps saying, she’s got Savannah to think of.
Stone had been through a lot too, and I wondered how he’d ended up owning all those hotels, 54, given what had happened to him in the intervening 6 years.
That’s a heck of a business to grow, when its not the family one he was born into. Even if they funded it initially, it takes time to build sucess like that.
He was so adamant about a sex only relationship, a friends with benefits was all he could offer and then – well, I found his about turn very hard to take. That quick, after all that stone walling (oops, unintended pun there..) earlier, all those proclamations about what he couldn’t do?
There’s some drama at the end and maybe that kind of fright would have felt right for me to change his mind, but it wasn’t that which did it.

Some of the story lines felt a little unfinished to me, there was a good ending, but it wasn’t really clear about reasons and the how and why’s of what happened. Maybe that doesn’t bother others but it left me thinking “how did that, why did he/she, what about…?”

Stars: Three, a hot, sensual and steamy read if you want just that but for me the story lines felt a little thin.

The Lie of the Land, Amanda Craig 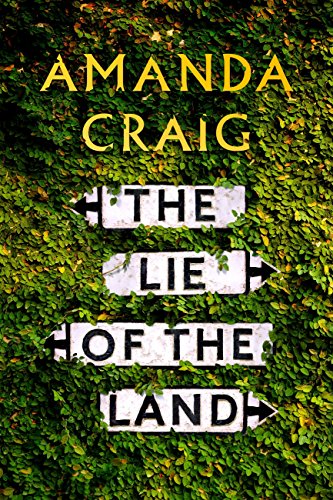 Usually novels I read have romance somewhere, but I like to read stories that stretch me a bit, make me think “what if” and some of them, as this one does, come under a General Fiction heading. What if Quentin hadn’t had affairs, what if there hadn’t been a recession, what if Xan had got into his chosen uni? As for down in Devon, there’s any number of What Ifs that would change things hugely.

I really, really didn’t like Quentin for at least the first half of the book. He’s like a big kid – its always someone else’ fault, he’s a man, can’t be expected to be faithful, he can’t help his straying ways etc. etc..
Ugh, I hate hearing that,  and it made me wonder what Lottie ever saw in him. Xan seems to hate him now, calls him Dud, which made me snigger. Yet from what we read he idolised him until recently, much his two younger hald sisters still do.

Poor Lottie, they can’t even afford a divorce. Quentin is moaning all the while but it seems she’s the one making sacrifices, getting things to work, dealing with day to day issues, the kids, the house, the lack of money, while he keeps swanning back to London in pursuit of another job, another story, another woman.
He’s acting like one of those awful men who still imagine they’re single and what they’re doing won’t hurt anyone….
When we look deeper into their backstories though its not quite so cut and dried. He still makes me angry, I still think he’s appalling as a husband and father, but do understand him and his actions a little better.

There’s a subtle danger in the so called peace of their retreat though, and they find out the countryside has claws, and its not all rural idyll, bohemian joy and rhapsody, but dreary, damp, dark and dangerous…and that danger comes knocking very, very close to home.
Some of it I’d guessed from the story but not all, there’s a really tangled web to unravel.

There are some great characters here, ones that felt so real, as if I could know them.
The descriptions of country life are spot on at times too, work in factories as grim as Humbles does abound, minimum wage, long hours, zero hours contracts, no regard for safety and no job security.
There are few other jobs in the countryside though. Work is mind numblingly boring, life is hard to cope with, and we see just how so many different families are doing that, most people simply struggling day to day, and a select few are thriving. It’s not just Lottie and Quentin that are having issues, both work and personal, but others that hide their struggles carefully behind a public face. The old UK Putting a Brave Face on, Stiff Upper Lip and all that.

Its not a story I’d reread, very uncomfortable at times, but one which I enjoyed as a one off, one that made me really think about the characters and situations.
What would I have done if I was Lottie? Not let him back home is my first thought, but then he’s a good dad to the girls, was good to Xan when they first got together, and of course she’s the memory of that man and the hope he’ll come back to her.
Will he though, or are the changes too much?

Stars: four, a fascinating read into what can happen to those affected by financial issues, marital issues, jealousy, unplanned pregnancies, lack of quality/well paid work…