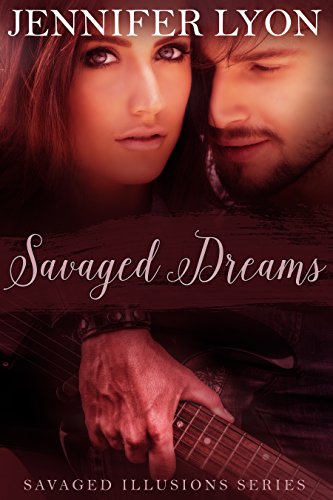 This is part one of a trilogy, and has quite a dramatic ending but books tow and three are scheduled for July and September this year so not too long to wait 😉
I can live with that, its waiting a year of more that I hate! Forgotten half the story by then, and lost the impetus that kept me reading. a few months means its still reasonably fresh.
I’d still like trilogies like this to be all three parts out simultaneously – but that’s not going to happen.

Anyway, great start. Liza is young, but not one of those lightweight main characters, she’s solidly ambitious, she’s got a dark past and a big secret.
She needs the intern position that comes if her band wins the competition, but they’re one of three in the finals and they’re all out to win.

Justice, band leader isn’t happy they’ve a college student for their PR. He expected someone with experience, but as he and the band are learning, the contracts they signed are tough and there’s lots of things were hidden carefully in the wording.

From that rocky start though they soon are into a hot and heavy romance, and while he’s focused on leading his band to win, she’s also dealing with things as they crop up. Some of the band have secrets too, dark pasts, things that can damage their reputation, and its her job to ensure they don’t.
There’s a fierce and vindictive rivalry with one of the other bands that’s above usual issues, and brings them into danger and dirty tricks.

There’s lots going on in this read, a fun and real feeling romance, dark secrets, dramatics, and of course the band stuff, songs and music making, the TV show that’s strongly skewed to ensure top viewing more than letting the band and their music show through.
The fireworks really light up, with the TV guys positioning things to let the sparks fly, regardless of the damage it causes to people, reputations and the bands as a whole.
Its the whole viewers attract ads, ads bring in money and money is God that rules reality TV ( and why I never watch it).
Its done really well in this book, shows exactly how badly people can get hurt in the quest for maximum viewers.

I really enjoyed this story and though it ends on a cliffhanger its also a natural break point. Not one of those reads where you’re expecting the story to continue and just run out of pages.
Roll on parts two and three, I’ll be waiting to read the rest of the story. Its for me a perfect blend of great characters that feel real, problems and issues that many people face and which make for a good story, and its balanced out by sex that adds heat but doesn’t dominate. Great read.

Stars: five, a great story, lots going on with main and secondary plots that feel genuine and lots of drama and excitement, plus of course some very sensual heat.