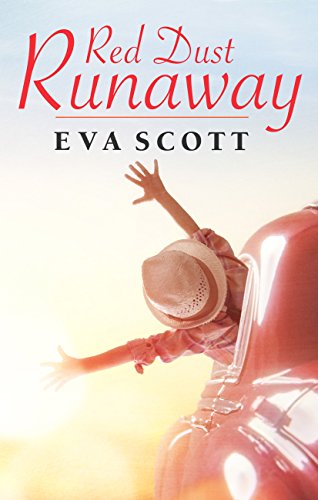 I wasn’t sure about this, I do love rock star romance but this is kind of a side issue rock-star theme. It was a great read though, a real escape.

I loved Iris and Kit.
I so felt for her, a father that’s very domineering pushing his ambitions for her, rather than seeing what she wants. That happens. We say “she’s 20, why not stand up to him?” but after her mum died she came to live with him age 8 and he’s been directing her life ever since. Very single minded in his ambitions for her.
She’s always gone along with it, well at 8 you don’t challenge parents, and as she got older its just become her accepted norm doing what he says, wearing what he says, eating what he says, practicing her violin for six hours or more each day….then a chance conversation with her next door neighbour leads her to thinking “what if” and seizing the chance for an adventure with her Nan’s help. She sounds a great lady, I’d love to be her!

Then there’s Kit, discovered at a young age by The Major, and moulded into an award winning star. Its all he’s known since his early teens and the last two years have been none stop touring.
Both he and the band are fractured, sniping and bitching at each other, shattered by the constant stress of performing and publicity. Its pressure all day every day, and he feels sick of it. Music was his love, his dream and its in danger of becoming his gravestone.

He knows something has to give, he’s in pain every day, popping painkillers just to get through, drinking too much, he feels ill, can’t sleep, can’t relax. He feels headed for a breakdown and the Major isn’t listening.
He tells himself he’s leaving the band after their last concert in a few weeks, but he’s a two week break til the next one, and though The Major has filled each day with interviews and promotional stuff he just can’t hack it. Then he sees Iris and persuades her to let him go along with her.

Its a fabulous journey, where they get to know each other slowly, meet some great people, have a real adventure and fall in love.
One big barrier though. It seems everyone in the world knows who Kit is…except Iris. He loves being seen for himself, a real person and not the image he has to project, and then as they’re together longer the chance to tell her the truth slips away til it all comes crashing down.
Can he get her to trust him again?
Stars: five,a great read, a real piece of escapism in every sense of the word and a perfect HEA.