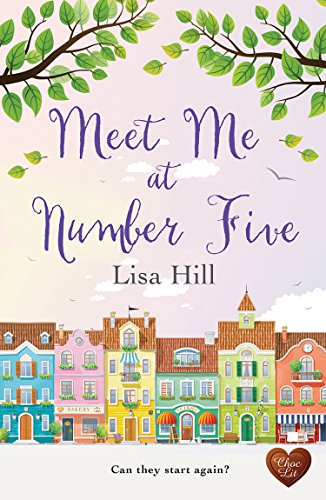 What a terrific debut!! I find I almost always love Choclit publications, so where I’m sometimes wary of debut reads, the Choclit tag tips the balance. I’ll read debuts happily without reviewing, but if the book and I don’t gel, I feel so guilty giving a low star review so early in someone’s writing ideals.

I love horses, so have over the years devoured lots of horse based stories. The premise for this, and in fact the way it read reminded me very much of Jilly Cooper style. So when I read the author notes afterwards it made sense Jilly is one of her authors of influence.
Its got that same east read, fabulous characters though thankfully Lisa’s are a lot less stereotypical, much less OTT than Jilly’s later reads.

Its a light and easy read, but with some real issues, real emotive sections.
There’s Grace’ smarmy husband Charlie, devious, manipulating, conscienceless, and now he’s a caught out cheater in the worst way too. Poor Grace, that’s never easy to find out, but its come in the worst way and at the worst time possible for her.
She gets swept away by grandmother Clara, a wonderful lady, to live in her luxurious home in the local town, along with Colin, who helps Clara in everything, from chauffeur to PA, Hennie her cousin, Hennie’s two children and Natalya and her son Symon. Natalya is a kind of Girl Friday, living there as she needed a home and job, and she and symon fit in so well with the family.

The romance is wonderful, not just one but two…and I adored both Farrier Guy, and local Restaurateur Sam.
There were bits that felt a little unreal, the retrieval of Clara’s horse, the battle over the foal. As owner she shouldn’t have had to deal in subterfuge, but of course marching up and taking her in the usual way would have meant less story, so go with the artistic licence bit here, as it adds another connection between the groups.

The story romps along merrily, horses and training, baking and racing, the day to day issues of a mixed family group, the pressure of divorce, Charlie’s infidelity. There’s also the battle for Farrier’s, home for generations of the family, and the base for the training stables and home Grace and Charlie shared.

Its doesn’t stop there though, there’s intrigue and double dealing, family issues and backgrounds to sort out and an awful, heartbreaking secret Clara is holding.
It all plays out beautifully, with a sting in the tail for the bad guy, a couple of lovely romances that finally come together after so many problems, and of course the secret Clara is carrying which provides some real weepy moments. 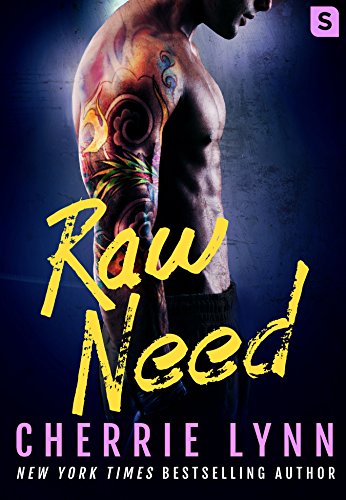 Mmnnn…having been widowed myself last year I was a little skeptical about this book, however I do so love a rock star romance, and of course situations are different for everyone.
Maybe Rowan’s husband was abusive, a bully, a drunkard, you know, someone dislikeable which was why she was able to fall in love again so quickly.

But no, Tommy seems to have been a good guy, love of her life type so I just couldn’t see how she’d put aside her grief and fall for Zane within just four months or so. She be mentally wishing for more between them, wanting to get closer, then in the next scene she’d be in deep depression thinking about Tommy.

Zane’s a great guy, I could see who the rock star lifestyle had got old, why he wanted more. After a while having everything and everyone you want must get old, knowing the ladies only want Zane the band leader and not Zane the man must be galling. Would he really fall for Rowan so quickly though? Find her pregnancy attractive ( yes I know, shallow, but appearances do count sadly, it’s that first chance and attraction that leads to talking and what’s underneath the surface. If the first look doesn’t work someone can be a terrific person but it never gets known. )
I just didn’t feel the chemistry between them, not at all, I got tired of Rowan’s hot then cold personality, and I’m sure Zane would have been irritated by it too. Its not fair on him the way she acted.

Regina the mother in law was a real b itch, and much as I dislike her I do love characters like hers, so she was a win for me despite being horrible 🙂
Savannah, sister in law to Rowan and future sister-in-law to Zane was strange. One moment she’s besties with Rowan and the next she’s taking her mothers side, steamrolling over Rowan.

Maybe if I’d read the first book, I didn’t realise there was an earlier one, then I’d have understood the characters better, but as it was it was just an OK read for me, a bit Meh… I just wasn’t convinced of the romance, the feelings, between Zane and Rowan.

Stars: Two and a half to three. There was a lot that just didn’t work for me but a couple of parts that were OK.