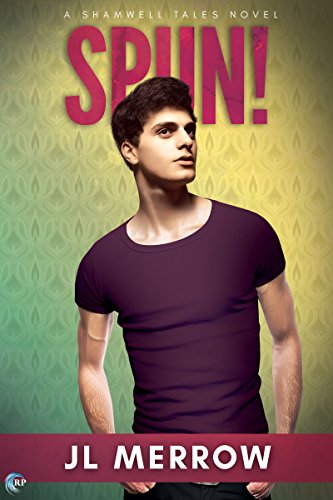 I love this series, its got gentle romance, with everyday characters, you know, the ones that could live in your road, be at your workplace, and to top it off some Fabulous humour.

I said in my review of the last novel how much I loved David ( and Gregory of course), and was hoping to see a bit more of Barry and the Spartans and I got my wish. Only cameo parts from the Spartans, but Barry is quite prominent. His Lady, she must be a special person, very patient!

So David takes top place here along with Rory, who was married to Evie and has two young kids, divorced when she left him for Lewis, and was then with Jenni, Patrick’s mum. Patrick from the last book who’se now with David’s old colleague/new boss Mark..Confused yet? It’ll all make sense I promise. Fen’s here too in a smaller role than before but its good to see her and how things working out for her.

I adore David, in one way he’s a stereotype Gay and he kind of plays up to that image with his careful airs, his appearance, his eloquent use of language and manners, and of course Gregory. Yet he’s also a very unique individual, isn’t some Gay Queen type – David would never be a Queen, somehow I think he’d see himself as an Empress or something. Same VIP but fulfill the role differently.

Under that casual, almost shallow debonair front is actually a deep thinking, very genuine and caring man. I think he’s sadly misjudged, and part of that is the way he presents himself, but we learn more about his history here and perhaps get an idea of why he does that. Whatev’s as Fen would say.. I love him, he deserves to be happy.

Rory, Barry’s best mate, is a postie, loves his job, loves his life, except he wishes he could see his kids more. They adore him, and are two great children, very different but lovely individuals. They soon take to David – well, who wouldn’t? When David moves in as a lodger it sets the village gossip line alight, and there’s lots of questions of what exactly their status is.

Rory has always though of himself as straight and yet…the closer he gets to David the more his feelings turn from friendly to something more. They’re total opposites, have a love of films and books in common but otherwise Rory is often baffled by David’s comments, unsure of exactly what he’s saying.

He’s been told before by his exes that he needs things to be spelled out for him, that so much just goes over his head, and its so clear to see, but he’s such a great guy, very honest, genuine, easily pleased. A happy man usually.

I loved them both, loved that they got together but wasn’t really convinced of how it happened. It didn’t really feel right, didn’t feel like a natural progression as the other Shamwell stories did.

Still, its more than just a romance, once more there’s some fabulous humour that had me sniggering again and I loved it.

The reason its down from five stars to four is just that for me the romance felt a little forced.

Stars: four, a great read, very subtle humour that had me smiling but I felt the romance needed a little more time, a bit more work. 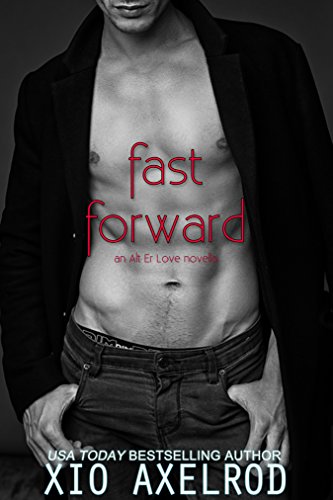 This is a short read at just 123 pages, and I usually avoid anything novella style. They rarely hold enough emotion for me, but it sounded very promising from the synopsis so I went for it 😉 and loved it.

Ian is 26 now and yet still feels like a teen. I often wonder about child prodigies like him, we hot house them, push them into academic positions they aren’t mentally or emotionally ready for, and on top of all that poor Ian had a pretty crappy family background.
No wonder he’s kind of naive, a little insecure, feels so alone, apart from the crowd. He is. And that’s so sad. How can anyone manage to breach that gap we created in the interests of “education”
Gah, education comes from more than just books, and bright kids will always find their way, they don’t need to be pushed in with those far older than them….and that’s my soapbox rant for the day!!

Ian’s so lovely, a loner, but has a couple of good friends who seem to look out for him, such as Siv, giver of the party where he meets Jessen again.
Arrghh, I could feel just how that hurt him, disturbed him on a visceral level, how angry and upset he was.
Right then we didn’t know much more than they’d had a relationship and Jessen left. Suddenly. Without explanation. Just was there one moment, gone the next.

Poor Ian, already fragile, this just about fractured him and he’s struggled to trust anyone since. What should he do now? Why is Jessen here? Does he even remember him or was he just a rock-stars hiccup, a quick hookup for that town and now he’s off to the next. Were all the words and plans were just promises to draw him in?

I loved Ian so much I was angry at Jessen and couldn’t bring myself to like him for at least the first half of the book, but his honesty, his openness and transparency about his mistakes, and what he wants now drew me in. He was so gentle with Ian, so careful not to hurt him, knowing this was a one shot chance that I couldn’t help loving him too.

Its rare for me to feel so emotionally drawn into a short novel but this one did it, had me hooked, feeling Ian and Jessen were so real, and wanting things to work out for them, for true happiness for both.
There’s not a HEA, there’s not really time, but the way it ends I was pretty sure they would get there and it worked for me.

Stars: five, a novella that managed the almost impossible for me, a great story and characters and some very real emotion.
ARC supplied for review purposes by Netgalley and Publishers