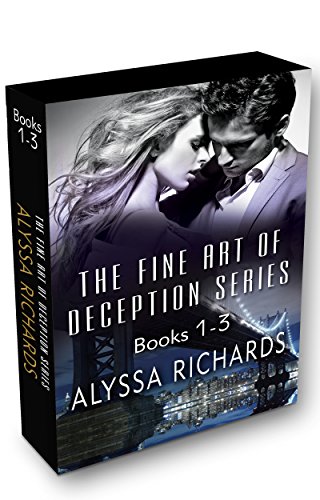 I loved this trilogy, have reviewed the three books individually, and now there’s the chance for readers to get all three at once. That’s always my preferred way of reading trilogies and series, where I can indulge in a reading fest, immerse myself in another world for ages, and really “feel” the story, be there with the characters. Sometimes its a shame to come back to the real world!
I love romance that has something extra, and though the genre selection didn’t suggest anything other than straight romance, it’s far more IMO, a beautiful romance with elements of paranormal and suspense.

Adeline comes from a family with extra talents, her sister can mentally “push” people to do what she wants, and Adeline has an ability to see the history from touching an object, and find out more about the people connected with it. Its not a gift that’s brought her family happiness though,family, friends and her job have all been affected and not in a good way.
She’s decided that she’s going to ignore her gift, and look for something normal, a straightforward job, and try to live as everyone else does.

I loved Addie, felt for her when the job she enjoys turns out to bring her into real danger. Then there’s Blake and what a guy he is. The connection between them sizzles, steams and feels intense, but of course Addie knows he’s hiding things, not least because she suspects he has abilities similar to her sister, and the things of his she touches are blank. That just doesn’t happen, has been done deliberately to hide things….so she tries to avoid him but he keeps on asking, and somehow she finds herself wrapped up in a relationship with him.

Though they’re the main two characters there are many others, each with their own important place in the story, and adding to the cohesivness and reality of the novels.

It’s a fabulous read, something so very different in the Fantasy/Paranormal genre which is dominated by stories that are just a couple of hundred pages or less, too often of a Vampire or Were hundreds of years old finding his Mate, in a simplistic, sickly thin story * roll eyes * so its a real treat to get a book I can really get stuck into, lost in the magic (!) of the story.