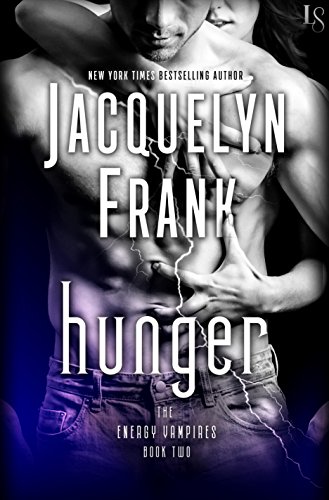 I really wanted to like this, I love the vampire romance genre but…it wasn’t to be.

I found it really dragged, with the first half covering Halo and Felice in captivity. Just the two of them talking, arguing, bickering with occasional voice overs from the captors, that’s all it was. Halo wants to know why he and Felice were taken, thinks he can guess at who’s behind it but has no idea where Felice fits in.
Frankly by the time I’d got to halfway and they’d finally managed to escape ( I think its about 55% they make it out) I didn’t care who took them and why, I was tired of the plot, tired of the characters and just wanted it to go somewhere. At 25% I was amazed they were still improisoned and started flicking forward to see if that was going to be the whole story or if they would ever breakout…
When they finally escaped and met back with the others I still didn’t really feel the story was going anywhere. I wasn’t convinced of the love between him and Felice, and had lost heart for the whole story.

It felt unreal to me, I know its fantasy but for me the plots and characters have to feel as if they could happen if the setting was real life. It didn’t.
I just didn’t feel anything for either Halo or Felice, we knew so little about them really, and what did come out didn’t make me like them. I think that first half with all its eternal talking everything to death, bickering and Felice’s constant changing her mind spoiled it for me. Then would anyone really get the hots for a total stranger when you’ve been captured, stripped and imprisoned with him? Surely panic and anger would be more likely, not steamy make out sessions knowing the cameras are watching…

Ah well, you win some you lose some, and this was in the lose column for me. Doesn’t mean you wont like it, I’ve loved stories others have 1 and 2 starred, we all want different things to read, have different triggers and things we enjoy in a story.

Stars: Two, novel that just didn’t work for me, that I felt was going nowhere for far too long.