Booke of the Hidden, Jeri Westerson 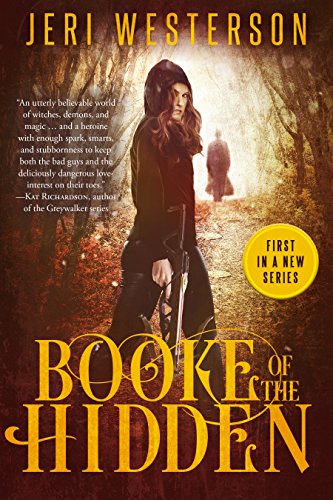 I really wanted to like this book, sounded a fun read, and to start I thought it was going to be OK…and parts of it were, its just that there were also some strange parts ( and I don’t mean her name), too many convenient co-incidences, people who she needed to know who just appeared at the right time, too many mysteries and unexplained things that didn’t really seem to lead to much.As for the bikers…the least scary scary people I’ve ever read I think. I’m not sure whether we’re meant to be afraid of them or whether they really are meant to come off as ridiculous as they seem to be.
Its got potential as a series, but for me this isn’t a good start. The characters seemed very stereotypical, rather than genuine, Kylie an odd person – who does that, just ups and starts a tea and herb shop without checking to see if you can actually make a living from it, that there is call for it, there isn’t another already there who do it bigger and better….It was a struggle to finish, and I really wasn’t invested in the story despite really looking forward to it.

Stars: two, sounded good, may get better but a bad start for me. 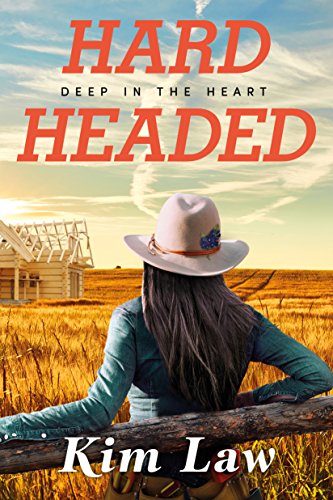 I usually love Montlake books, so it came as a bit of a shock that though I liked this book, that was all 😦

Its a good story, has some terrific characters ( I especially liked Little and Big Red!), and the premise of the show added a different edge.
Its just that somehow for me the whole thing failed to really gel, I didn’t really ever feel the settings of the characters were real. That’s so important to me, I read to get lose in another world, to lose this life for a while and immerse myself in another.
Here though I just always felt like an onlooker, so though I enjoyed the story, when I reached the end I didn’t feel sad, didn’t miss characters I’d come to love, and I know its a story that’s a one time read only for me.

I can’t really explain why I feel this way. Its possibly that all the characters were so nice, and I use that word deliberately. There wasn’t any nastiness, jealousies, the closest it got was Marci ( I think that was her name ) calling Jill a two-bit orphan, or something along those lines.
With all these “good” characters there wasn’t any friction, and for me that  makes a book.

I love it when sparks fly, I love some genuine temper. Though Jill flipped a couple of times it wasn’t as if she didn’t have provocation, and that’s the only hint of any real drama I felt.
The issues between Jill and Cal were really storm-in-a-teacup, and I just couldn’t see how they were so at odds about what the other wanted, how the other felt when they were supposed to be so close, so in love. Yes they were young when they married but did they ever actually talk to each other?
I just couldn’t see things would play out as they did and it didn’t feel right.

Stars: Three, a decent read, but lacked real emotion and drama for me.