I reviewed this story a few weeks back, its now out on amazon UK and Com. a great read. full review here 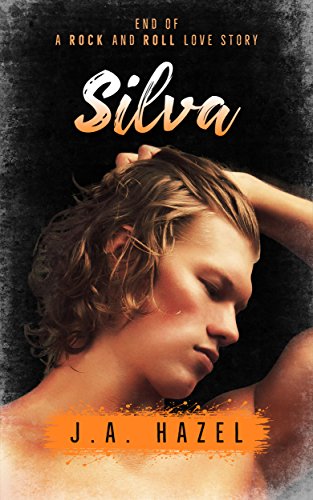 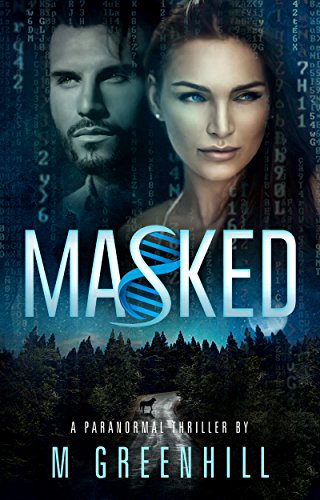 I love Fantasy reads, especially if there’s a romance in the story.
Sadly the best sellers lists are dominated by stories where the romance is all the story, and though clearly others love them I want a bit more substance.
Happily Masked delivers all that 🙂 and I look forward to reading more.

There were a few weak spots though, Daniel is hundreds of years old, Alpha Commander, and yet in this age of technology he’s a total Luddite.
I would have though that with technology now posing such a risk to them he’d have a specialist team. Its not as if he can hire out either, he’s determined to avoid any Human involvement. Fortunately his alphas are more open minded, and through circumstance Parker has become a friend to one of the packs, after her cousin was turned.
Now they need her but she and Daniel have friction between them from an earlier case.

What I struggled with were things like early on in the novel when there are four murders, the wolves just whisk away the bodies, and remove the SD cards from every ones phones? I just kept thinking “How?” you just can’t do that without creating massive attention, and that’s the last thing they needed.
It would have been easier to believe had they their own tech specialists that can hack into networks and delete data that way, change paperwork so that nothing is missing but the true details don’t get out, bodies appear to have died from another cause.
Its a more believable way round things and one I’ve seen in other supernatural reads.

That’s a small criticism though and on the whole I really enjoyed this book. First in a series has a hard job, delivering a new and exciting story while introducing characters for future books. I liked the way this part of the story wrapped up while still leaving the opening for future books connected to what happened here.

I liked too that the author isn’t afraid to kill off key characters. That’s always sad when it happens, but does add to the believability factor when not just weak secondary people die. Keeps the reader on their toes too, never knowing what’s coming.
In some books whatever the dangers you know all the main guys are safe, and it makes me think things like in real life it doesn’t happen that way, that all the good/lead characters survive, and lessens credibility.

There were some great characters here, from Parker and her cousin Bobby, Daniel and his betas, the two tech-geeks-in-training, to Daniel’s sister and characters from other packs. the bad guys were just that – truly awful, and with psychotics like that you can’t predict what their next move would be. I like that 🙂 like to be surprised.  The story too has lots of potential to follow through in later books.

Stars: four, maybe four and a half, tidy up the few weak spots and this is shaping up to be a five star series.