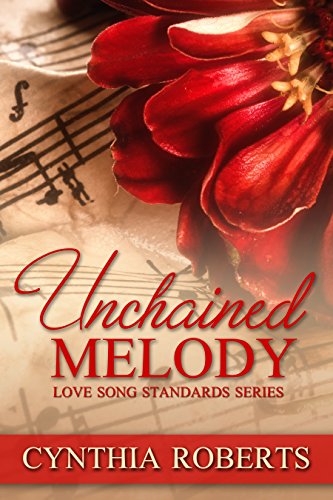 If you like quick, light, easy to read romances this will appeal. I like mine to have a little more depth though, more intense drama. There was drama here, but apart from the major events at the end it felt quite superficial.
The end events were perfect for me, I love angst that’s drawn out, let me really feel upset for the characters and that lifts the story overall for me from a two and a half to a three and a half.
Romance is a pretty broad genre though, and there are loads of bestsellers, books that others adore that just don’t work for me, so my feelings on this are a personal level and if you enjoy the lighter romances this could be perfect for you, even though its not a great one for me.

I felt Gavin and to a degree Pamela were quite reserved, didn’t really trust the other and like Pamela I would find Gavin’s secrecy hard to take. There didn’t really seem the need for so much of it, it would have ticked me off!!
I felt a push/pull between the two but didn’t really feel the romance, the love somehow. Its certainly an action packed story though with not just that first accident, but a major family issue for Gavin, and then more drama that proves hard for the couple. Somehow though I think if I was Pamela I’d have said “enough”, I didn’t really feel she was that in love, that committed to him for the actions she did. ( of course that would have ended the book so….its why I read and don’t write!) I did like Gavin’s family and would have liked a little more of the day to day events and interactions with them, and maybe to have seen things from his POV. I always like dual POV, lets me get an insight into what characters think, feel, and their motives.
I commented originally on the many grammar errors, but Cynthia has been very quick to clean them up and they no longer exist, so I’ve edited my review to reflect that. (Thanks Cynthia for listening) Authors rely on editors, sadly not all are good and Cynthia’s editor missed many very basic mistakes, including a major characters position in the family. Things like that let authors down, and give all editors a bad name. Given they’re not cheap then authors have a right to expect a good job to be done.
I thought there was another name slip when Pamela’s boss’ secretary is also called Pamela, but that was her name, could have been better if it was different, less likely to confuse reader.

Stars: Three and a half. The story itself wasn’t quite what I look for, its a cute romance with good drama at the end but overall a little too light for me.

Arc supplied for review by Author