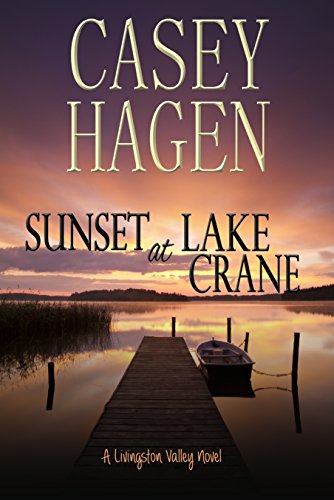 Genre: Romance,
This sounded fun, sometimes I want a straightforward romance, but it still needs to have some fireworks and drama! From the description I thought this would fit the bill.

I found it one of those reads though that I can best describe as there’s a lot going on but nothing happening….so much of the day to day stuff just didn’t seem relevant to the main story.

Erynn annoyed me so much. I understood her actions at the time, she was young, in love, no close family to seek guidance from and she did what she thought was best. Now though she’s older so why the heck is she still worrying what everyone will think? Why worry about Grant’s job when he has a lucrative second career? Surely now its time to speak to him, especially now she knows just how hurt he was, and let him decide for himself if he’s worried what others think, about his career.

To be honest this was going to be an OK read, a three star but there are some revelations in the last quarter that led to lots of drama and angst, right up my street so its jumped a star to a four. I hadn’t guessed who was behind the note, so that was a good suprise. I still was annoyed at Erynn though, even then….but Grant loves her and he was a terrific guy so I’ll let it pass 😉

Stars: Four, the drama in the last quarter made the book for me, but Erynn, whiny woman, needed a shake up!

Arc supplied for review by Netgalley and publishers