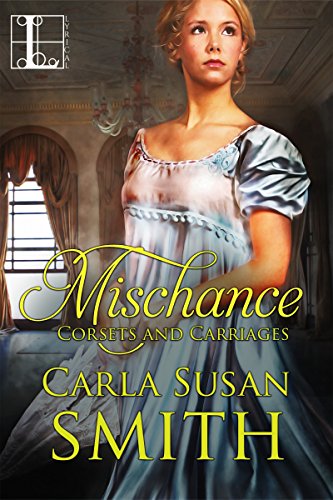 I love Susan’s Vampire’s Promise series, and when I saw this I thought I’d like to read these books.

A historical trilogy its a very big departure from the supernatural world!

I’ve really enjoyed the first part and I’m looking forward to reading the next ones. Luckily there’s not too long to wait, book one is Jan 9th, book two Jan 31st and book three is scheduled for Feb 18, so not one of those where by the time the end part is released you’ve forgotten how it started.

I did find the beginning a bit slow, but it becomes relevant later and made sense once I got to that section, and TBH I can’t see any other way it could have been done 😉

Some great characters here, Rian makes a terrific lead, just that bit of tragedy and mystique about his past, and he’s a real swoon Hero. Charming, good looking ladies man but with honour and ethics, rich, courteous and polite and its clear he’s taken with Catherine from the start.

Catherine has been through such a lot, lost her father in a tragedy, which left her homeless, passed off to a cousin who was horrific to her. That kind of thing was very real in the past, when ladies were considered property of the nearest male relative. Short of actual murder most treatment was accepted, everyone turned a blind eye. Men were never in the wrong, always the ladies. Gah!! She hits lucky being found by Rian, it could so easily have ended another way.

Rian’s housekeeper ( who’s name I’ve forgotten ) and Tilly, one of the maids are good characters and fit well in the story.

And the real gem of the story, the deliciously immoral, selfish, ambitious Lady Isobel. A widow determined to be the next Mrs Connor, she’s not going to let someone stand in her way. She doesn’t care about Catherine, doesn’t give thought to Rian’s feelings, she’s just determined to get her own way. She’s got the funds through her marriage to do plenty of harm too.
Oh part two, come on, I really want to see what she’s planning!! Catherine has already shown she’s got backbone but Isobel is one determined lady. Let battle commence.

I’m not a great historical reader but I do love to occasionally dip into the genre, and this was one perfect read for me.

Stars: Five, some fabulous characters, and the promise of lots of drama to come. I adore books with lots of jealousy and dramatics.