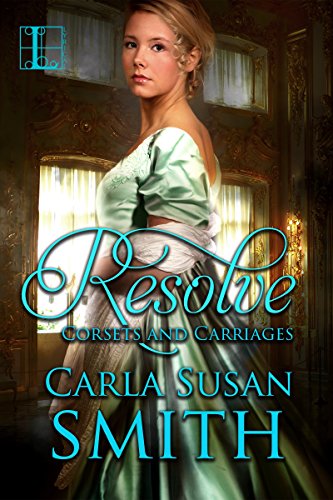 I love Susan’s Vampire’s Promise series, and when I saw the first one in this historical series I thought I’d like to read these books. A historical trilogy its a very big departure from the supernatural world!
I loved book one, have just finished book two (read the day I got it!!) and am keen to see how things wrap up. Luckily there’s not too long to wait, book one is Jan 9th, book two Jan 31st and book three is scheduled for Feb 18, so not one of those where by the time the end part is released you’ve forgotten how it started.

Rian is the archetypical, dark, swoon-making hero, and a true gentleman. Someone who had vowed never to remarry after the death of his wife, but who was known for his affairs, though each lady knew that they would never mean more to him.
Then he found – literally – Catherine and his thinking has undergone a huge change even if he’s not quite ready to admit it to himself.

Lady Isabel though is determined to be the next Mrs Connor, regardless of what Rian wants or feels, and she isn’t going to let him having feelings for someone else stand in her way. She’s a rich widow and has the money to “persuade” others to do what she wants, and removing Catherine is her current desire. She really is a wonderful character, one of those who are totally selfish, manipulative and have no care for others.
As I was reading part of me was thinking “c’mon, surely they can see through this” while hoping Carla let things run to the full extent and drag out the drama and theatrics. Its characters like hers, so deliciously avid and amoral that can make a book. Romance without drama or controversy, without some nasty, grasping selfish types can be very bland. Lady Isobel is one of the finest anti-heroines 😉
Of course there’s Catherine, recovering well, developing strong feelings for Rian, becoming part of the Connor family and loved by them and the staff, but who still has no memories other than her name. Slowly things happen that are bringing back little parts, and her confidence is growing. Isobel doesn’t like that she’s still there and there’s a fabulous private confrontation between the two fairly early in the book, that shows Isobel she’s not the pushover she hoped. Ultimately I think Catherine will be in real danger from her, though Isobel has everyone else ( apart from the staff of course) hoodwinked about her motives and machinations.
Its another wonderful read and though its part two of a trilogy Carla avoids the awful, hated cliffhanger employed by so many authors – I hate them with a vengeance, and TBH they spoil a book for me. Carla finishes this on a natural break point, setting up book three and delivering a tantalising description of what’s to come.

I’m not a great historical reader but I do love to occasionally dip into the genre, and this trilogy is proving a perfect read for me.

Stars: Five, some fabulous characters, what looks like an awful betrayal, and the promise of lots more drama to come. I adore books with lots of jealousy and dramatics.