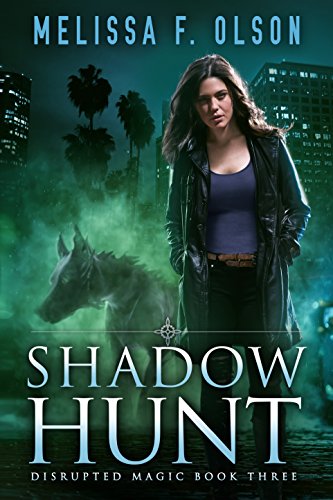 Genre: general fiction(adult), Sci-fi and Fantasy.
I love this series, and the sister series set in the same world. It was that one, featuring Quinn and Lex that brought me the the Old World, and let me to buying more and being lucky enough to have some review ARCs too.

I love Scarlett, she’s in a tough and dangerous world, has to do things that her heart really isn’t in, but which are necessary to protect others. It means she’s alone though, having to keep family and human friends at a distance as they can and will be used to get to her.

One of her few human friends from the early days is Jesse, and he’s a human that’s been allowed to know about the Old world because of the way he learned about it via his police job, and because Dasheil, Vampire leader for the city, feels he could be useful. Jesse is retired from the police now, but still very much friends with Scarlett and helps her when she needs assistance.
I’ve always had a soft spot for Jesse, wanted him and Scarlett to be together but through the series its never been the right time for either and they have both been in other relationships, and just remained good, true friends.

Its another exciting adventure, bringing into play characters, enemies Scarlett thought had been neutralised – or at least a truce reached with them. The attack, when it comes, is very unexpected, and once more its Scarlett and Jesse in the thick of things, rescuing those they love, and trying hard to prevent a massive tragedy and loss of life. We meet a few new characters, catch up from some from past stories and Maven, we learn a bit more about her too!
I really enjoyed this, perfect pacing, perfectly balanced and “realistic” within fantasy realms 😉 situations. The why ad hows were the usual puzzle for me, with me thinking “ooohhh…riight” when all was revealed. And the ending, Sob, just perfect.

I’m glad the way is open for more Old World adventures, I’ve grown close to many of these characters, and would love to read more from them. Molly and Wyatt, Maven, Will and Sashi, there’s so much more to learn about all these guys, plus Jesse and Scarlett of course 😉

Stars: Five all the way, fabulous finish to the trilogy. More please Melissa!