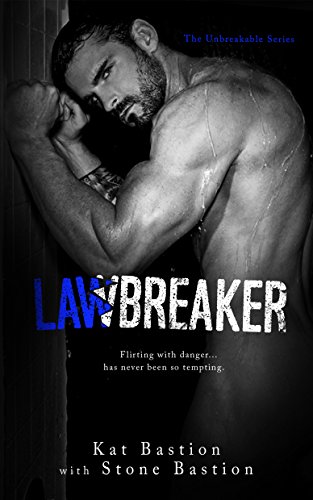 I got caught out by this book, I’ve loved every other one in both series, adore the characters and usually get quickly sucked into the story and settings. This time though it didn’t work like that.

It started well, that antagonistic confrontation, that stand off, battle of wills between Ben and Shay promised so much. After that though I just felt a bit lost, not really convinced by the story that was unfolding in front of me. Somehow it seemed to be more about what wasn’t said than what was, that I needed to read between the plot lines, and I just felt I was drifting through the story confused.

It was great to catch up with the earlier characters, and see how their lives were progressing. I loved Ben, full on but not afraid to say when he’s wrong. I wanted so much to like Shay, I felt so sad for her, so sorry that she had a childhood like that. I just didn’t feel her story was plausible though, to be a runaway at such a young age, and in truth I admired her but didn’t really like her.

Once we got on to the big con, well, I was lost, hadn’t a clue how they did it, even the why was a bit out of reach. Was it really a good thing, the right thing? How could they be sure they had the right people? I couldn’t really see that working out in real life, couldn’t see hacking skills getting into that kind of security, and along with Shay’s implausible teen years I felt this book was just a story that wasn’t right for me. I’m sure others will love it, I was shocked that I didn’t , given how much I’ve enjoyed the others in the series.

Stars: Three, parts I really enjoyed, but as a whole it wasn’t a book that worked for me.