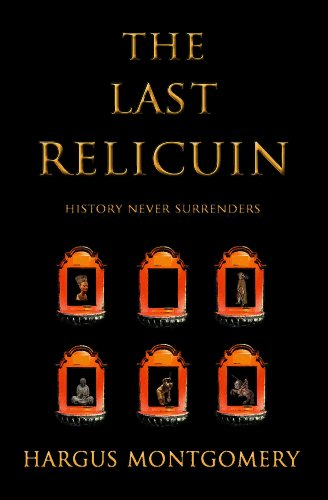 I was really intrigued by this book, a mix of future worlds and past one but sadly gave up at 30%. I found it too confusing and just wasn’t gelling with the story.

We’re in the 22nd century, where life for the vast majority of the population is lived in a secure and safe environment, behind glass, where everything is germ free. No touching another person, life is lived in a very solitary way so obsessed are they with germs and sterility. Its a strange existence but for them its the norm, the living museums, where they get glimpses of the past, seem an abhorrent way of life to them. Eating foods that’s been grown in dirt? Talking directly to, touching, standing near another person? Risking germs by breathing in unsterile air? Life for them is very safe, very regulated and they can’t imagine a world where people touch each other, breath ordinary air, grow food, gather in groups, and as for sex, horrible thought that, messy and unsanitary…..
Alex though, son of a prominent senator, isn’t so sure about this life, rebels in small ways and then decides he wants to be one of those studying the past, museum dwellers living life as it was in certain periods of history.

I was really intrigued by the idea of this story but in practice I found it confusing, and sadly it was just going over my head. I didn’t understand What was happening and Why, never mind the Who and How….
It soon became a story focused on a mystery, secrets and lies, a struggle for power where the protagonists are determined to keep the past hidden.
It’s a story with strong minded and power hungry characters, set against those who think we have a duty to keep the past alive. There were so many characters I found it difficult sorting out who was who, and how they fitted in. I did like the section dealing with the practicalities of the past, loved for example the bit where Alex smells spring for the first time, his puzzling over what it is, and where he and other students are entranced by falling leaves. I felt sorry for those doomed to live the “safe” life, but I wasn’t pulled into the story enough to continue with it.

Stars: Two, I’m sure for others its a terrific read, but the content just didn’t gel with my taste. One of those stories where its book v reader and we just don’t match.