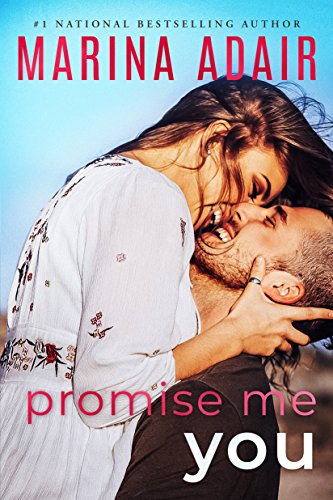 I love second chance romances, love books about film stars, music stars so I really expected to love this book. It was an OK read, but missed out on that magic spark that makes a book unmissable for me.

I felt for Mackenzie, she’s had a tough life and now its got a lot worse. I wouldn’t say its a second chance romance though, as first time round it was all unrequited love on her side with Hunter being blindly oblivious I thought. Now he’s back, single again and shocked to find his one time best friend in the situation she is. He’s not seen or heard from her since she fled his wedding celebrations, and feels betrayed in a way by her leaving and that his cousin, manager and close friend Brody has known about her all along.
I got the impression Hunter didn’t know how she felt from the story and yet he comes back and apparently felt the same? I found that strange, he married someone else. Maybe it was just hindsight that allowed him to see his feelings and understand how Mackenzie felt?
Its a story that’s not just Hunter and Mackenzie’s romance but also covers her other issues. I wasn’t entirely convinced by those, thought she’d have to have more adaptions, more help, more training but it could have been this way I guess? Just didn’t seem convincing for me, and I would have though Mackenzie’s family history would have made her prepare more. I don’t know though, I’m guessing along the lines of what if it were me….
Hunter and his band are at the peak of their career, and he has the arrogance about his music that comes with knowing you’re the best. He’s desperate to write his next make or break album with a writing duo that have made hits for him before, he feels a special connection to their songs, and is shocked when he learns who is behind the names.

Its got all the elements I should love but somehow the story just didn’t gel with me. Its well written, paced to deliver surprises just right but I just wasn’t feeling the romance, the barriers ( and those were huge), and when it all came to a head I wasn’t convinced by the ending. Ah well, its perfect for others, everyone wants different things and what I didn’t like could be what makes it perfect for you.