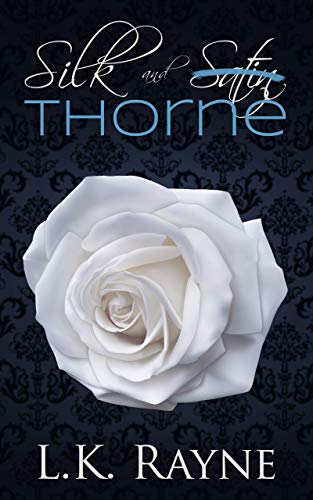 ** since reading/reviewing this the size info has been added. Its 53 pages. We’re also told next instalment due early 2019. I’d still like to know how many installments to expect, and a rough timetable, along with pricing. Series written this way work well for many readers, I like to get a story all in one though, not bite size pieces, and to know roughly how much the story is going to cost me **.

Well, first point is Nowhere in the blurb does it say this is a part novel, a very short part in fact. The description is almost as long as the novel it felt 😉 I was reading away and glanced down to see I was at 48%. I was sure that was an error – I’d been reading maybe 15/20 minutes, but no, it really is that short.
Total kindle locations 870. Average full length novel locations are between 3,500 and 5,000.
There’s no info on how many more parts, when they’re out, how much they’ll be. TBH I was pretty resentful of time wasted reading this not knowing more information.

Still, the story was a little slow to start but excellent writing, and I really enjoyed what there was of it, kept me wondering what was going to happen next. There’s a lot promised in this short sample, hopefully the rest will deliver and it will be an excellent read. The characters were interesting, the premise very mysterious and I want to know more….

As I said, I need Much more information though before I can decide whether to continue. I’ve been caught before on novels that are part one and never get any further, novels that do get further but take a year or more before part two comes out, with remaining parts still to come at unspecified prices. Readers deserve that info, money is tight for most of us and deciding where to spend isn’t easy.
I’m still waiting for part three of a series which started well in 2012, second part came out not long after and since then its just been all promises. If it did continue now I’d have to think hard before deciding if I wanted to read more and risk waiting another few years for more.
Like lots of others I also got caught up in the Crossfire fiasco where a trilogy became a five book series but readers weren’t told until release day of what they thought was final part. Having pre-ordered I had what should have been the ending delivered to my kindle only to have to decide did I want to wait for more, again time and price unspecified, or waste my time and hard earned money spent on books one and two….( I sent back part three and abandoned the series on principle)
Readers deserve better than to be treated this way.

Stars:Three, What there is was excellent, but there was way to little to make a proper judgment and I want to know more about when and how much the rest will cost.