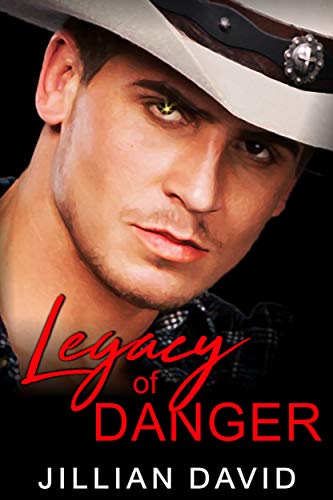 I’m not convinced by this book, I was eager to know more of Vaughn but I didn’t really get a sense of the man he was and what seemed a huge issue between the brothers in the previous books, keeping him away from the ranch and family, just seemed to be passed over quickly now he’s back.
We’re ;earning more about the family’s strange gifts and the dangerous entity seeking them out but its still very much a real danger but from very vague sources, and the timing isn’t yet fixed. Its pretty clear its all coming to a head soon but I’m not sure I’m invested enough in the story to continue. Its well written and easy to read but I just feel a disconnect between the story and me, a personal issue. Possibly its down to current personal circumstances, and I’d feel differently at a later date, its not a story I in any way disliked, just that for now I found myself putting it aside several times, something I rarely do.