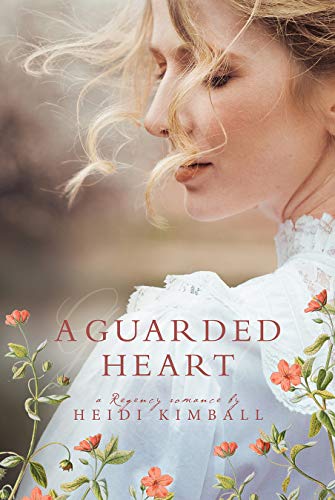 This is a gentle read, veering from present to three years past, no great surprises, and the plot lines are a little cliched. The characters were OK, the way Society and the attitude to scandal works was spot on, but I wasn’t really invested in the couple enough.

I’d guessed pretty quickly what had happened, and as usual in stories instead of talking, Edmund goes off in a righteous huff. Stuff like this happens, but it makes me question just how strong feeling are if you believe someone could do that- and equally, how is it possible to just put it behind you once the truth is revealed.
I liked Eleanor and Edmund, hoped for a little more nastiness from the woman he’s currently courting, the claws came out occasionally but were pretty much sheathed. The story line involving Eleanor’s brother added a little extra to the last half of the story.

Overall though it was one I enjoyed but wouldn’t read again.

Stars: Three, a story that was a gentle read, but I wasn’t convinced of their True Passion, anyone that can drop someone that easily doesn’t deserve forgiveness so quickly.