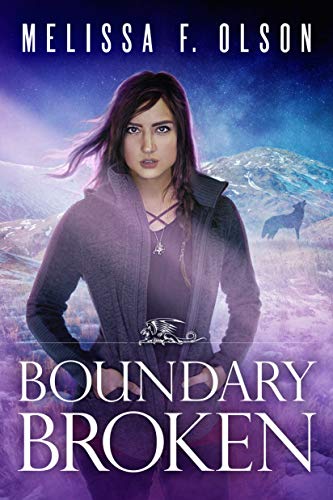 I found the first book involving Lex and Quinn a couple of years back, and avidly devoured that trilogy, then went on to read everything else Melissa has written about the Old World.
This series and the sister one overlap with characters from each making cameos and being referenced in both. Its one of those series I love to reread, and in fact have recently just done that, working my way through all the books and novellas. I’m not certain if this is the start of a new trilogy, it certainly lays the seeds of a bigger story but this tale is complete in itself.

Its that same gripping writing as all the earlier reads, convincing me that witches and magic could be real, vampires and werewolves could exist.
Even in fantasy I have to be convinced that IF the supernatural world was real this scenario could happen, and Melissa does that for me every time.
There are no magical shortcuts, no solutions pulled from thin air but ones that are hard worn, take their toll on the characters and take me time to work out how things can be resolved. I’m usually struggling to find that answer until I reach it in the story – nothing her is predictable!

I love the mix of characters, Lex and Quin, Lex sister’s voice, chiming in on occasion, silent – constrained by rules – on others. There’s her brother in law John, father to Charlie, who’s had to be brought in to the Old World secrets because of Charlie’s abilities which make her a target.
Maven, vampire leader extraordinaire, she’s an amazing character, I like her even if she is incredibly pragmatic at times. She’s old, she hasn’t got to that age without some hard decisions. In common with many vampires and werewolves she sees humans as unimportant, and Lex balances that and reminds her of how there are better ways than just killing ones who threaten Old World secrecy.
Then of course there’s Simon, Lily and the other witches. They’re the mainstay of this story but there are others from past stories and new ones to meet.
I really enjoyed meeting Tobias again, and seeing how he’d progressed from the sad life Lex – or maybe Scarlet – rescued him. I can remember him clearly, just not which book it was…. 😉

Once more the story races along, events building to an incredible conclusion with little side plots happening and seeds being sown for what I hope are more books, further developments between the witches, werewolves and vampires. This and Melissa’s other books aren’t the usual supernatural light, fluff read, but more fully developed, real stories, events that feel genuine, and solutions that are at times hard to take. I love them.

Stars: five, another cracking read, another for the keeper files and I so hope there’s more to come 😉
Arc via Netgalley and publishers