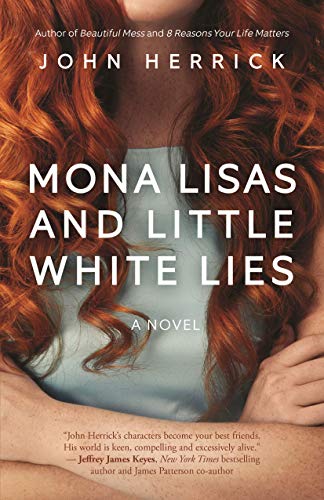 Well, this is written by a man and Still classified as Women’s Fiction – I just don’t understand why we try to exclude men we should be encouraging readers not discouraging them 😦

Anyway, my first read by this author. It was well written, and the story flowed well but…..maybe In was just over-expecting. I love the fame/non fame romance trope and with the famous lead being an artist, ( such a change from the usual rock/film star leads), and being an artist myself I was hooked. Throw in that Lily isn’t a primped and pampered lady but one that works as a mechanic and I thought I’d love this.

So what went wrong? Well. Its not the writing but the story-line. I didn’t understand why the first 30% Lily and Ryder had barely met, and she was involved with Evan. Unless maybe it was to showcase her insecurity in her looks? Lily is lovely but not bursting with confidence, even though her friends tell her she is beautiful, she just can’t see it. And of course her job isn’t one that springs to mind as feminine even though she’s good at it and loves it.
I loved that Ryder inserted himself and Lily into so many paintings after only meeting her once, though I’m dubious that he could paint her so exactly without and reference pics ;-). still, artistic licence all round! Once his paintings start becoming famous and seen everywhere though the hunt is on, who is the mysterious lady in his work. They meet after Lily sees one of these works….and it doesn’t go too well. Ryder isn’t letting her go though, six years he’s been thinking of her and now he’s found her he’s not letting her disappear again. I guess this is where my expectations and the book parted ways. I expected more of the fame aspect, more of the hounding the media do to people.
The breakup was a shock, it just didn’t seem real even though I suspected it would happen that way. I felt they needed more of a reason to part, and that Ryder was wrong. I did like that it wasn’t one of those break up and two pages later make up books. I like my drama to wallow, to really feel “will they get back, or has too long passed?” A side effect of the break up was a revelation about someone that caught me out, and yet looking back all the clues were there but I missed them. I love that kind of surprise, clever planning.
I’m not sure why its billed as comedy though? That has me mystified, and I had to go back and check the description but yes, comedy is there in the blurb. I didn’t find it though…..

Stars: three a half, a fun read but a one off only for me.