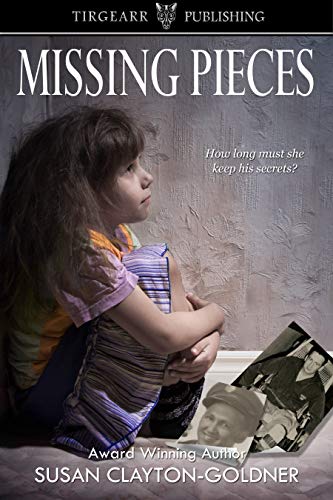 Well, I know I enjoy Susan’s writing style, this book is a wide departure from her usual suspense genre though, so would I still love it? Quick answer, yes!

Its told in three timespans, the present, Lillianna’s childhood and her father Cal’s childhood. At first I hated Cal, almost as much as Lillianna does. Like her I thought why should she go back to him now he is suffering, how could her brother Greg still be close to him after their terrible childhood?
Her husband says though, that this could be her last chance, that from experience he thinks she will regret not taking it and she goes.

We meet Greg and his wife Sarah, Cal of course, and his siblings, and gradually he tells Lillianna the story of his own childhood.
Its heartbreaking, I was moved to tears by what happened to Greg and Emma (Lillianna) and also by the tragic story behind Cal’s early years. I suspect its a scene that was familiar back then, when it was normal to turn a blind eye to what happened behind closed doors. That does happen, even now in some families, not just those struggling for work but from all ends of the spectrum. The “walked into a door/had a fall/tripped on stairs” excuses people use to hide the truth. Sometimes it’s because of fear, but so often its rooted in love for the abuser.
I did find it hard to accept that their mother loved them but yet didn’t stop what was happening. Love for Cal – should it over-ride her responsibility to the kids, make them complicit in covering what happened? Its a tough one, Cal and Cassandra shared a real soul melding connection, and yet when things went wrong in life the effects hit all the family. After Cal’s upbringing you’d think he’d be more aware of the dangers and yet he repeats the cycle, something research shows is incredibly common, abusers were very often abused themselves.

Its a hard review to write without giving away what happened, but its a book that’s riveting to read, incredibly emotional and one I found hard to put down.
There’s no happy ending, as in my usual reading choices, no real winners, but there is a satisfying sense of closure, of a past finally dealt with, of letting go of anger, that only harms the person feeling that emotion.
Its easy to hold on to bitterness and resentment, but in honesty that damages us personally more than anyone else, and Susan shows us its possible to get past that, to remember old hurts but with fresh eyes, and be a better person for it.
I like to think as a parent I did the best I could but looking back I can see there were things I could have done differently, I guess that’s common to most of us. We only get one shot at life, and we do what feels right at the time. Whether that is the right way only time can tell.

Stars: Five, an emotional, at times tearful, read. Made me look into what makes us tick as humans, how our past and present affect our behaviour, shape us as people, and one I’m sure I’ll reread.