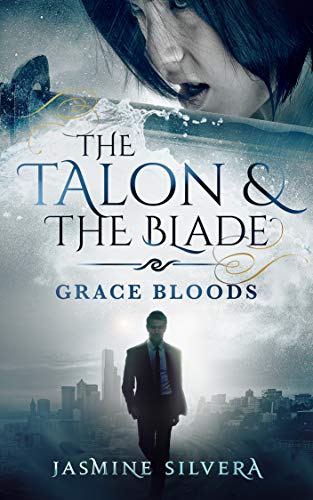 I loved the first book in this series, but found it a little harder to connect with the second, and again with this one. That’s not to say its not an excellent read though, just one of those where I think I’ll get more from it on second ( or more ) readings. I love to go back to back through a series when all books are complete, really immerse myself and this series is one that will work well for that.
Gregor, he’s been an enigma since the first book, and I really enjoyed seeing his backstory, and seeing the attraction between him and Ana. It was interesting too being in another necromancers realm, Raymond is very different to Azreal, seems very distant from his Aegis, where Azreal and his people feel like there are respectful but friends, that he supports them in their actions. Raymond sends Ana off to deal with issues in this book with the minimum of information, which brings her into great danger. Gregor knows Azreal would never do that, and its interesting comparing two such distinct styles of rule.
I love that Jasmine has created such a fabulously different world, but it does take a bit of understanding. Fortunately the books have been released fairly close so the stories, settings and characters are still pretty fresh in my head.

Stars: Four. I enjoyed this story very much, just not as much as the first tow books. At times I was a little lost about what was actually happening, the story behind the story so to speak. I think re-reading will sort that though.