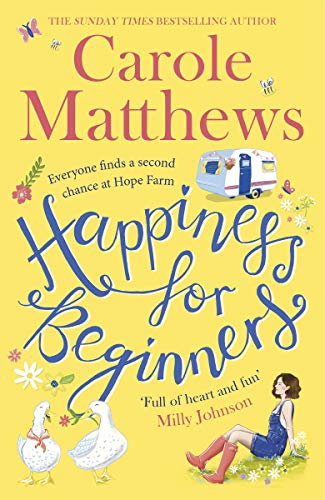 Genre: romance
Hmnn, I liked the sound of this, could relate to Molly – I too love animals, often find them easier to get along with than people. I just found the MC, Shelby, to be shallow, putting himself way ahead of his son, supposedly grieving for his wife who died a year back and yet out on the town, deep in a romance with someone who his son dislikes, who’s really only interested in her own image. I found that hard to take, and it coloured my view of him. I didn’t really feel this was a romance, given most of the book little happens between the two MCs and he’s with Scarlett. I felt so, so sorry for his son, poor Lucas. I was so glad he ended up with Molly and crew.
I loved the animals, the idea of the students, though the way it was run was pretty ad hoc, I did feel that in real life it would need to be more formalised, look more at the actual safety of the students around the animals, and the actual education they were receiving.
I did get irritated at the constant harping of Ringo’s ( I think it was him) skin issues. We keep hearing he’s got sweet itch, an allergy to his own hair. I’ve had horses for many years, one was an Icelandic, a breed prevalent to sweet itch so I’ve read a lot about it. Its caused by a sensitivity to midge bites, not an allergy to own hair, and is best treated by rugs covering tender areas. Cutting his hair short would make it easier for them to bite, though easier to clean the broken skin caused by rubbing as it’s intensely itchy. If you’re going to use specifics like this authors, please check you have it right.
Its a story I enjoyed but it was incredibly slow to start and I kind of felt there was a lot going on but not much happening, if you understand that 😉 It meant I got bored and skim read the last third of the story.

Stars: three, an ok read. Its a pleasant story, but I guess feeling Shelby was arrogant and selfish kind of coloured it for me.