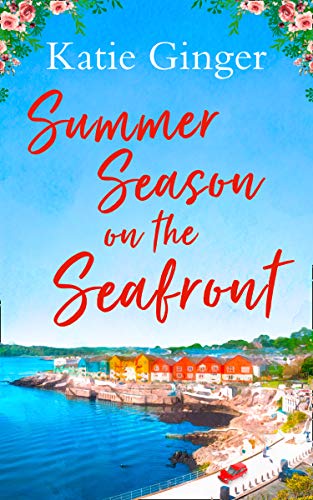 With that off my chest, on to the book. I hadn’t realised there was an earlier book, I think if you read that first the relationships in this one will be clearer, but if like me you haven’t it doesn’t matter, its still a very easy to follow story.

I really didn’t like Nate when we first met him but as we learned more of his backstory I understood his actions more and loved him. Sarah of course, is attracted but the media are full of salacious stories and poor Nate is in a situation where he cant defend himself from the, I really hate that situation, and its one repeated time and again in British media who seem to want the story at any cost, and aren’t too worried about the truth. Caught out they’ll print some tiny retraction tucked behind other stories. They just want the name, the headline and the sales.
Sarah is lovely, been through a tough time but is gaining her confidence and then her past comes along to throw a spanner in the works. She’s attracted top Nate – who isn’t? She’s also had a long time crush on colleague Finn though, and he seems to reciprocate her feelings. I loved Lottie and Sid, and of course Gregory and Cecil, and could imagine the story unfolding ss if it was really happening.
The romance here is very understated, a secondary story almost, with the main plots being about the characters, their friendships and of course the Theatre and the play they are doing. With it being classed as a romance read I did expect that part to be stronger, but I guess that’s down to my expectations, not the book. I was just a bit disappointed to not get more romance in the story. The main cast of characters show just how a disparate group can form close friendships, can work together even if there is friction at times.

Stars: Four, an enjoyable holiday type read. One to relax with and just imagine you’re there with the cast.