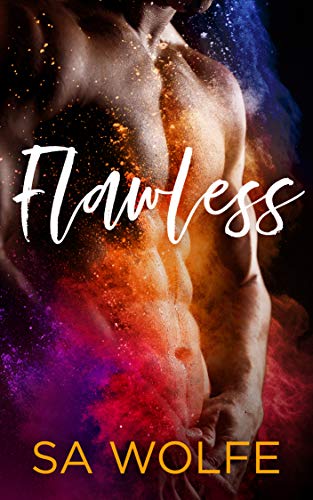 So, the story appealed to me and I really admired Talia. Peyton was sex on legs too, and I should have been glued to the page but….I just wasn’t.
Its a long read, usually I’m all over that, really lets me get lost in a novel, gives time to get to know the characters but here, well, I just didn’t connect with the story.
I put it aside in case it was just my mood – that happens, but on second read it still wasn’t great for me. After the halfway mark I skim read the rest, just wanting to see how it finished rather than enjoying the journey through the story.
There are some terrific characters, I hadn’t read earlier stories but each are stand alone and I don’t think that had anything to do with me not really gelling with this book.

Its well written, has lots of detail, side plots, and characters feel very real. Somehow though for me it just lacked intensity, I’m all about the nasty characters, the angst, the drama, and though there were suggestions of it here for me it just wasn’t enough.

Stars: three, it was fun in parts, had some great characters but overall it wasn’t a great read for me.
Arc via Netgalley and publishers