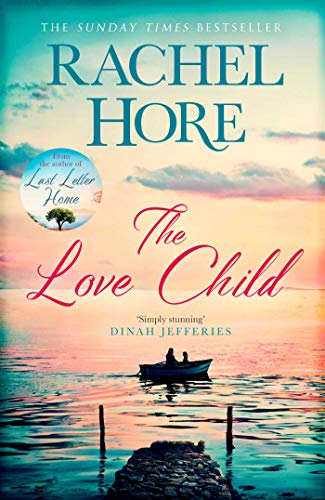 Anyway, having enjoyed many of Rachel’s stories before I knew I’d love this. Its an intense read, very emotional at times, and shows just how much ladies struggled back in the early-mid twentieth century.

Alice is nursing in WW1, at time when no-one knew if they’d see tomorrow, and many seized the chances they had. She was nursing Jack, they fell in love and like many, intended to marry after the war. Sadly for Jack there was no After, and Alice was left pregnant and unmarried, a scandal in her – and most – family.
Shipped off by her stepmother she was made to have Stella adopted. After all, though ostensibly she had a choice, loved her baby, wanted to keep this small piece of Jack, at 19 with no parental support for that course of action, she wouldn’t have been able to make a life for the two of them. Hobson’s choice as they say.
Stella becomes Irene, adored by her dad but never quite feeling wanted in the family, when it was clear that her mum favored her biological child Clayton. Its a lonely childhood, kids can be cruel, and she finds respite with Tom and his mum, a village oddity too, as an artist and unmarried mother.
Fast forward to the future, Alice becomes a devoted doctor, married and has children, but all the while there’s the secret of Irene. Irene is grown, works in an art gallery, loves Tom but he’s oblivious, as men often are ;-). She finds things that make her question the story of her birth and starts to search for her mum, someone kept secret so far. As the stories of Alice and Irene begin to connect those secrets start to come to light.

Its a lovely story, ends well, though for a while I feared Alice was in for yet more heartbreak. Its ever the way, men are expected, encouraged even to “sow their oats” but women must remain chaste, and if caught, the blame lays unfairly on them.

Stars: Four, its a lovely story, very real feeling, had me emotional at times, feeling as if I was there back in time with the characters.