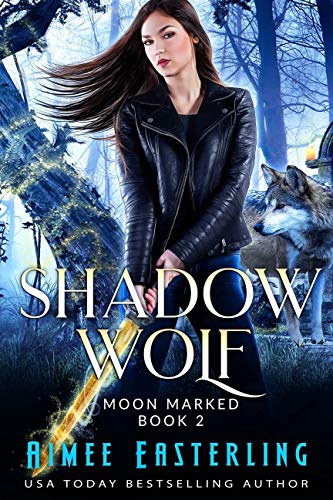 So, after the last adventures Mai and Kira are hiding out with Gunner and the pack. Of course that doesn’t go down well with many of them, historically the two Do Not Mix….and Kira is fading fast. Trying to be helpful we saw in the last book things she did that are now affecting her badly. Kira is desperate to help her sister, but can see her sickening daily. Kira is still a brat though, in a nice way, she adores her sister but it seems the fox/kitsune playfulness and trickster genes came out in force in Kira. She means well, but somehow ends up doing the opposite, causing chaos. If she was a NI spirit she’s be Coyote!
Its a fun read, I loved the fact the Pack weren’t happy and the issues that brought. I did feel a bit confused at times, sort of lost the thread of where the story was going, and it took me a while to get back “into” the story. There was a patch where I lost it completely, got confused and just kind of switched off and skimmed a couple of chapters, and of course that didn’t help. “But I wanted to see what would happen” she explains plaintively…
There’s some more surprises for Mia and Kira here, mum’s voice is still throwing cryptic comments at Mia, and some of those made me smile and think “what on earth does THAT mean??”. Its good to have some lighter moments 😉 Gunner is doing his best to help but he’s Pack and his leader brother makes it clear he needs to choose where his loyalties lie. While Mia and Kira continue to help the pack in their search they’re there in sufferance but its a thin line he treads.
I enjoyed this installment even though like other reviewers there were parts where I got a bit lost, but I love to read a series back to back, and to reread good ones, and find that works well for me. I’m sure when I get to reread this one those foggy moments will be clearer, especially as I’ll know the ending and be able to resist skipping to there 😉
And, I’ve bought book three. It takes a lot to make me buy books with getting lots of lovely arcs ( thanks authors and publishers), free kindle reads and KU.

Stars: four, a fun read, some terrific characters – including Kira’s social worker! I doubt in real life that would swing but she’s a gem. I did find parts a little hard to follow but as I’ve said I’m sure re-reading will clear that up.