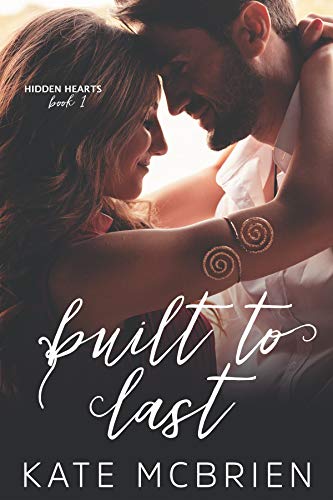 I loved the Indigo Trilogy, and this is a spin off of characters from that, but you don’t need to read it to follow this story, its a stand alone read.

I remember Althea and Max from the Indigo books but only vaguely, and they felt very much like new characters for me.
I loved Max, taciturn, loving but troubled family and wanting to further his career in the direction he originally intended. That was on track til an awful betrayal by an ex led to him meeting Justin, and becoming involved with his band. That’s been good, but now he wants to move forward in his early ambitions, take his career that way. He’s got an opportunity, needs the job to help his struggling parents and pay for his sisters rehab treatment, and is determined to give this chance his best shot. And then Althea gets landed on him as an independent voice about the bands he’s seeing.
Althea. One part of me loves her, she’s so open, so friendly, so helpful. There’s a section where Max sings a song from Annie to her and TBH I hate that show, and Althea epitomises just why. At times she’s relentless. Relentlessly cheerful, optimistic, full of help and goodwill, and I just want to say “doesn’t Anything get you down?”
Of course it does, she just hides it well. She’s got her own family issues and reasons for living on the island, and there’s a lot more than this light, casual persona she shows.
I loved Kiki, Althea’s stepsister – I love nasty characters, and I wish we’d seen more of her….

Althea and Max don’t hit it off too well, and yet there’s a very clear feeling of attraction between them that neither wants to admit. Thrown together though for a week, looking at bands, talking and assessing them they each see that their first impressions weren’t everything, and of course that attraction is still lurking…..Slowly, as they get to know each other more their feelings change.
Its a fun read, much lighter than the Indigo books, no suspense and supernatural angle, just a straight forward romance, but with plenty of backstory and struggles to keep it interesting.
I wasn’t entirely convinced of Max and Althea in love, that they could get past their issues in the short time they were together, but loved that the breakup part wasn’t over quickly, but each really needed to reflect, to work towards the ending. I love where characters have to really work for the happy ending. That felt more real than the way they got together so quickly, where casual sex became more so swiftly, from just one night, just this week to…..For me that was just a little too slick. I can believe in insta-love so to speak, just didn’t really feel it here, they were such different characters in all ways.

Finally got round to listening to the Grateful Dead too… I enjoyed it a bit but its not really music for me, sorry Althea 😉

Stars: four, a fun read, a good story but Althea’s relentless cheer was a little too much occasionally, and I wasn’t totally convinced at first by her and Max. I was by the end though, the breakup reactions sealed it for me.

Arc via Author and Netgalley