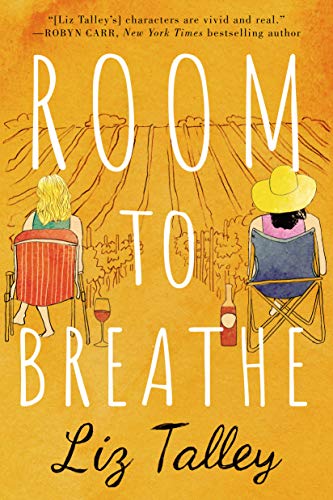 I really enjoyed this. Its good to read romance from someone older than twenties. Its just a few little niggles that let it down for me, stopped it being five star, things like Ellery pretending to be her mum in emails, Clay, the notorious man whore, wanting more, things that didn’t really feel true to character. Overall though its a great read.

I loved Daphne, pregnant at 16 she married Rex and made the best of things. They’re both devoted to their daughter but over the years Daphne and Rex grew apart, and then divorced. Daphne’s career has grown and daughter Ellery works as her PA, having failed to get the internship she’d set her heart on.
Its easy to see why Ellery is selfish, both Daphne and Rex have done everything for her since she was tiny, indulged her, let her think the world revolved around her and her wants. She’s now 23 and they’re still doing it, and Ellery just assumes they should, that they’ll continue to pay her rent, pay her credits cards…but of course outside mum and dad the world is harsh, Ellery isn’t central. I really disliked her, and understood why Gage saw her as spoiled princess type.
Ellery doesn’t have many true friends, maybe her selfishness bleeds through and that’s why. That may also be why she pretended to be her mother in that strange pen pal relationship. TBH I found that part of the story odd, didn’t really fit as I never really understood why she did it, why she continued. It was an integral part of how things developed though so I guess I’ll have to suck it up 😉 Ellery has a fiance though, Josh, who’s in med school, and whom she lives with. We don’t really see much of him though, he’s always studying and though I felt for Ellery when she tried to carve time for them as a couple and got rebuffed, I felt she still saw things only in terms of how they affect her.
When Ellery gets wind of the issue with Clay and her mother she goes berserk. She was a first class bitch, and I do so love it when characters are like that. It creates drama in spades and I love that. Its not like she wants Clay anymore, she’s still sore from him dropping her after just a couple of dates, and of course she has Josh. Its more that like so many spoiled kids she sees her mum as always being mum, doesn’t see her as a person in her own right. If mum has to date it should be someone age appropriate, someone Ellery can approve of.
Rex the Ex, ( nice term that!) was a typical jerk man of a certain type, happy when Daphne was running the business with him, so long as she kept in the background and let him take the success, he couldn’t deal when she got her own successful career. He was obnoxious – in the best way of course. Good books need someone like him as a foil, offsets all the good.
Then there’s Evan, he was just wonderful, and his nephew Gage was also. Loved those two, and the whole vineyard experience.

Stars: Four, Its a fun read, fabulous characters, some terrific drama, some great surprises, and a satisfying ending.