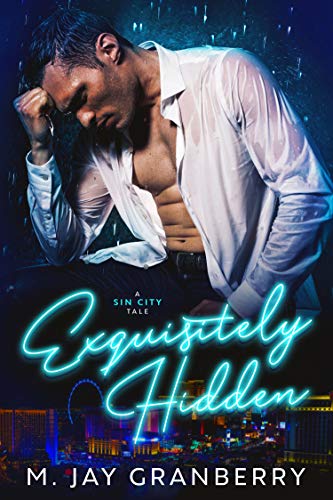 I enjoyed this read, liked catching up with the characters and seeing some of book one’s events from a different angle. There’s lots of drama for the band here at times, at others it just kind of plods along. I did find myself skipping a little then which is why its four, not five stars.
I love this kind of read where one person is out and proud and the other…well, not. That’s Seth and Adam, Seth had been out for ages and doesn’t like being kept hidden like a shameful secret, but Adam doesn’t want to be the Poster Boy for Gays.
I can understand that, somehow its typical that we see folk who are different from the average person in terms of what they are, rather than who they are. I’m an amputee, I also paint. I want to be remembered for my art, not my disability, but whenever there’s been any media publicity about art shows I’ve been involved in guess which gets the focus? 😦 yep, the missing leg, and I’m more than that, just as Adam is more too. Gay is a part of him, what he is, but not all he is.
He’s got lots of other issues too from his past, some of which Sin is aware, but even his best friend doesn’t know everything. They’ve an uphill task if ever they’re to find grounds for a relationship.
I enjoyed the will they won’t they, on and off nature of their connection. Its hard, I so understood how Seth felt, and at times I dd get irritated with Adam, but such is the course of love, and I do like the downsides in my reading to cover a decent part. None of this its all off and heart break, then two pages later its all good stuff for me!

I did get confused over how the foster carer he had could be in her eighties? A bit extreme, it would make her in sixties when she had the kids in her care, I can’t see that happening. Likewise the issues over Tori, one moment its all in the air, then next he’s off on tour and we don’t know where she is. There were quite a few typos and grammar errors too that niggled, but I’m hoping that’s because I had an ARC and they’ll have been corrected for final edition.

Stars: Four, a read I enjoyed, and I especially like Adam’s Big Gesture at the end. Seth deserved that, he’d put up with a lot from Adam.